Hyundai, Kia Say They're Not in Talks with Apple on Autonomous Cars

SEOUL, Feb. 8 (Reuters) - South Korea’s Hyundai Motor Co said on Monday it is not now in talks with Apple Inc on autonomous electric vehicles, sending the automaker’s shares skidding a month after it said it was in early-stage talks on cars with the tech giant.

Shares in Hyundai and its affiliate Kia Corp slumped 6.6% and 14% respectively as of 0204 GMT while the broader market KOSPI benchmark dropped 1%.

In separate regulatory filings, Hyundai and Kia both said, “We are not having talks with Apple on developing autonomous vehicles.”

In early January, shares in both automakers surged - after Hyundai said, “Apple and Hyundai are in discussion, but as it is at early stage, nothing has been decided.” So far this year, Hyundai shares have surged more than 20%, while Kia has rocketed 40% on reports they may build an Apple car.

The comment came in response to a local media report that Apple and Hyundai were in discussions to develop self-driving electric vehicles by 2027 and develop batteries at U.S. factories operated by either Hyundai or Kia.

But the automaker backtracked the same day, releasing subsequent statements that removed all mentions of Apple but said Hyundai was “getting requests for cooperation on joint development of autonomous electric vehicles from various companies”, without identifying any of them.

Apple has never acknowledged talks with the automaker about building vehicles, and wasn’t immediately available for comment outside business hours in the United States.

Reuters reported in December that Apple was moving forward with autonomous car technology and aimed to produce a passenger vehicle that could include its own breakthrough battery technology as early as 2024. 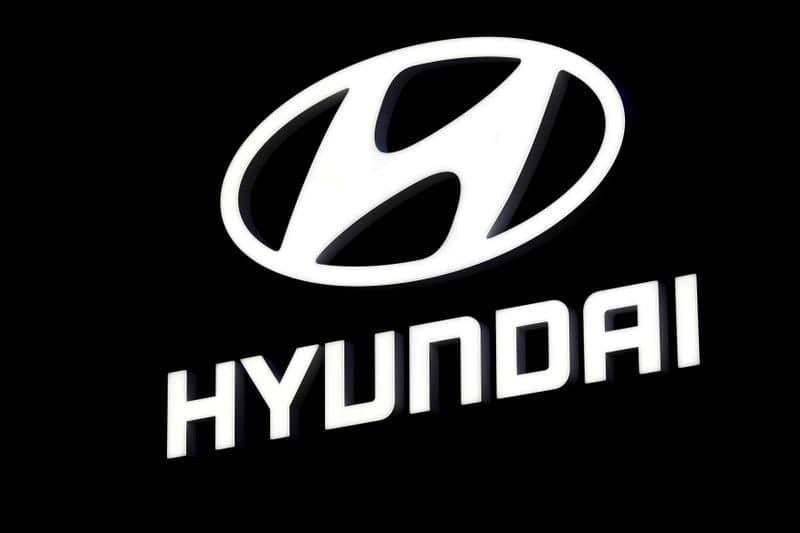 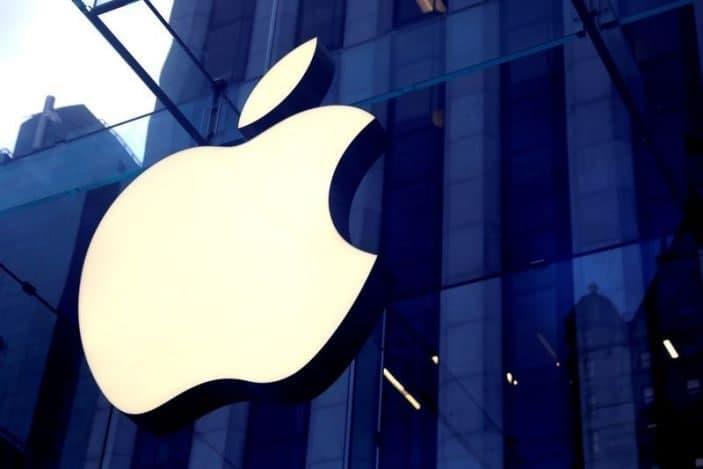