Secretary of State Antony Blinken will announce on Monday that the United States will return to the Geneva-based council as an observer, a senior State Department official said on Sunday.

“We intend to do so knowing that the most effective way to reform and improve the Council is to engage with it in a principled fashion,” the official said.

“We know that the Council has the potential to be an important forum for those fighting tyranny and injustice around the world. By being present at the table, we seek to reform it and ensure it can live up to that potential,” the official said.

The plan was first reported by the Associated Press.

Trump, a Republican whose “America First” agenda contributed to his decisions to withdraw from multiple international organizations and agreements, quit the Human Rights Council in 2018 - halfway through its three year term - over what it called chronic bias against Israel and a lack of reform.

The 193-member U.N. General Assembly is due to elect new members to the council later this year. Members are elected for three years and cannot serve more than two consecutive terms. Candidates are elected by secret ballot in geographical groups to ensure even representation.

The next session of the 47-member Geneva-based council is due to start later this month. 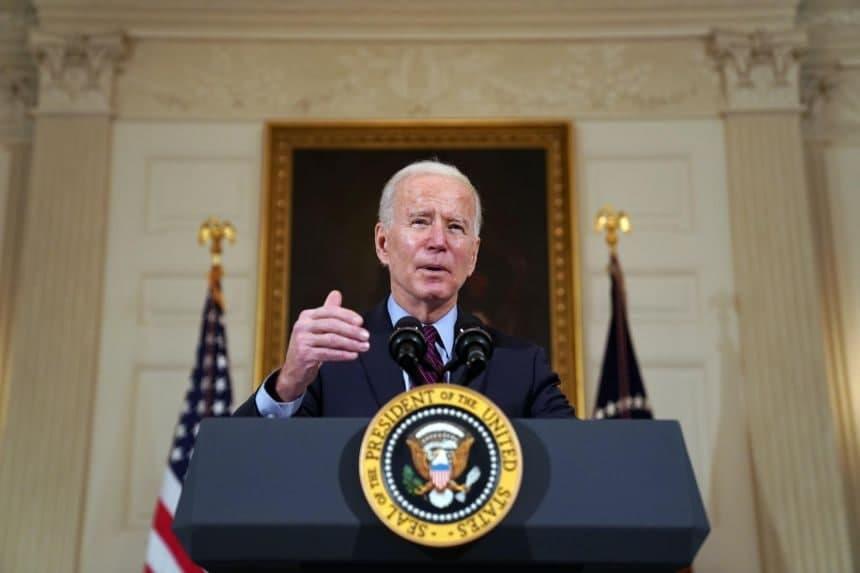 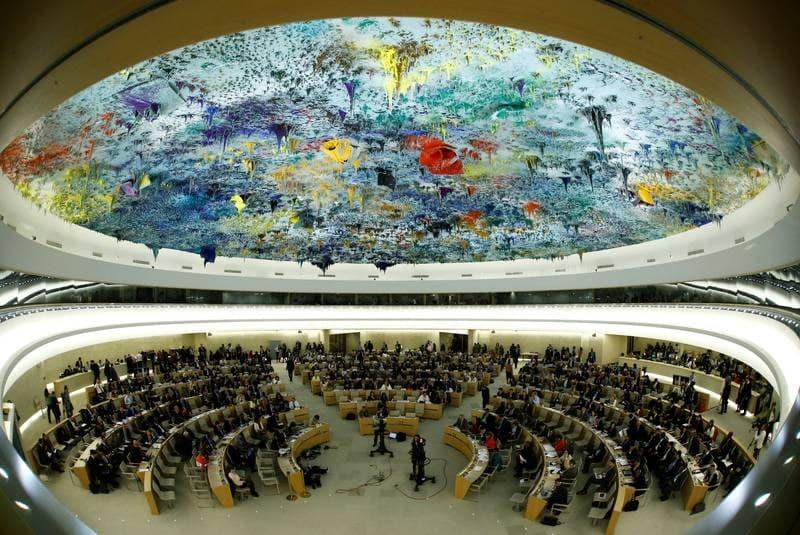