BEIJING, Feb. 8 (CGTN) - New data suggests the Oxford-AstraZeneca jab offers only limited protection against the variant discovered in South Africa and now appearing in communities across the UK. It still has an effect but with reduced efficacy.

The study from Oxford University has not yet been peer-reviewed. Most of the 2,000 subjects involved are young and healthy.

Sarah Gilbert, part of the Oxford-AstraZeneca team at Oxford University said that they were already working on a new jab that is more effective against the South African-discovered variant.

"It looks very likely that we can have a new version ready to use in the autumn," she added.

As a result of the new data, community testing has been stepped up across the UK in an effort to contain this new potential spoiler for an otherwise promising timetable of immunization.

Tony Miller is a local councillor in Worcestershire, one area where the variant has been spotted.

"We're still saying if you've had the vaccine go along for the test," he says. "We want to cover every possible corner and get this thing killed. We need to get back to some normality." 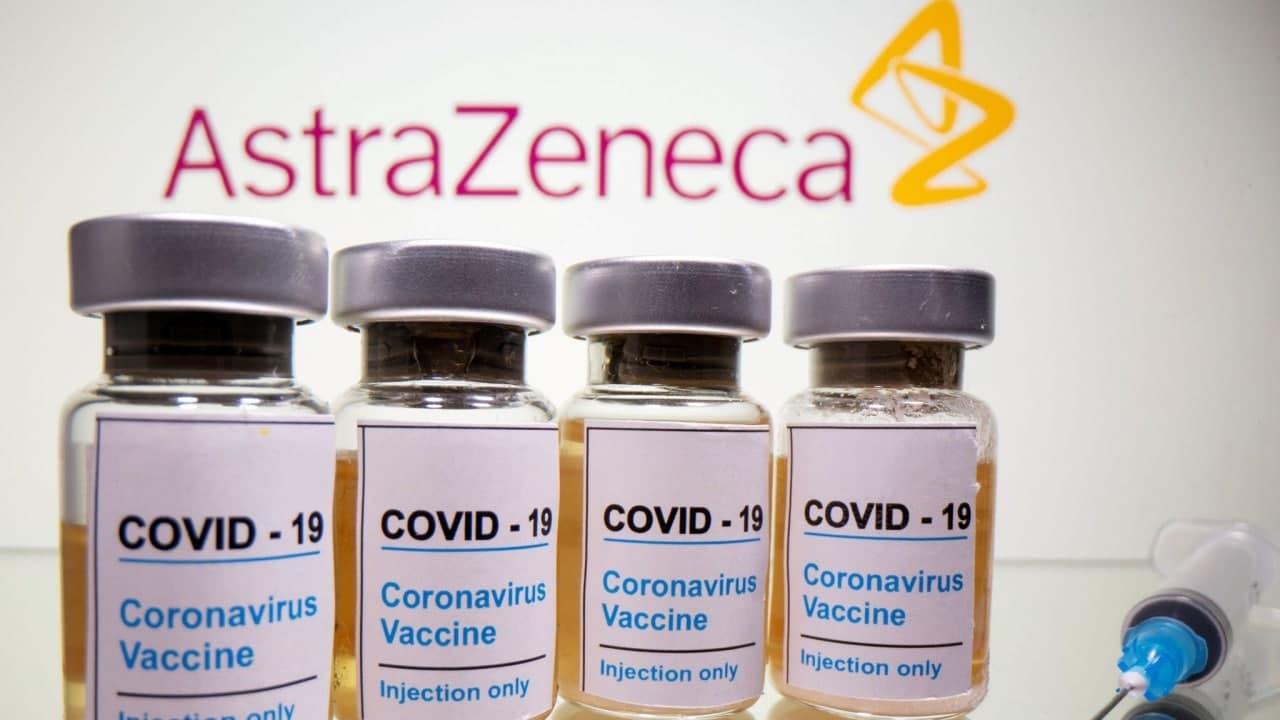