Rescuers Search for 125 Missing after Glacier Burst in Indian Himalayas, Many Believed Trapped in Tunnel

LUCKNOW, Feb. 8 (CNA) - Hundreds of military personnel were deployed in the Indian Himalayas on Monday (Feb 8) to help find at least 125 people unaccounted for after a part of a glacier broke away, setting off a torrent of water, rock and dust down a mountain valley.

Most of the missing were people working on the two projects, one of the many the government has been building deep in the mountains of Uttarakhand state as part of a development push.

Vivek Pandey, a spokesman of the Indo-Tibetan Border Police Force, said 30 to 35 workers were believed to be inside the tunnel and that rescuers were trying to open its mouth and get inside.

There had been no voice contact yet with anyone in the tunnel, another official said.

On Sunday 12 people were rescued from another tunnel.

"Everything was swept away, people, cattle and trees," Sangram Singh Rawat, a former village council member of Raini, the site closest to the glacier, told local media.

Some 400 soldiers have been deployed to the site in the remote mountains, state authorities said.

"We expect to carry on operations for the next 24 to 48 hours, " said Satya Pradhan, the chief of the National Disaster Response Force. 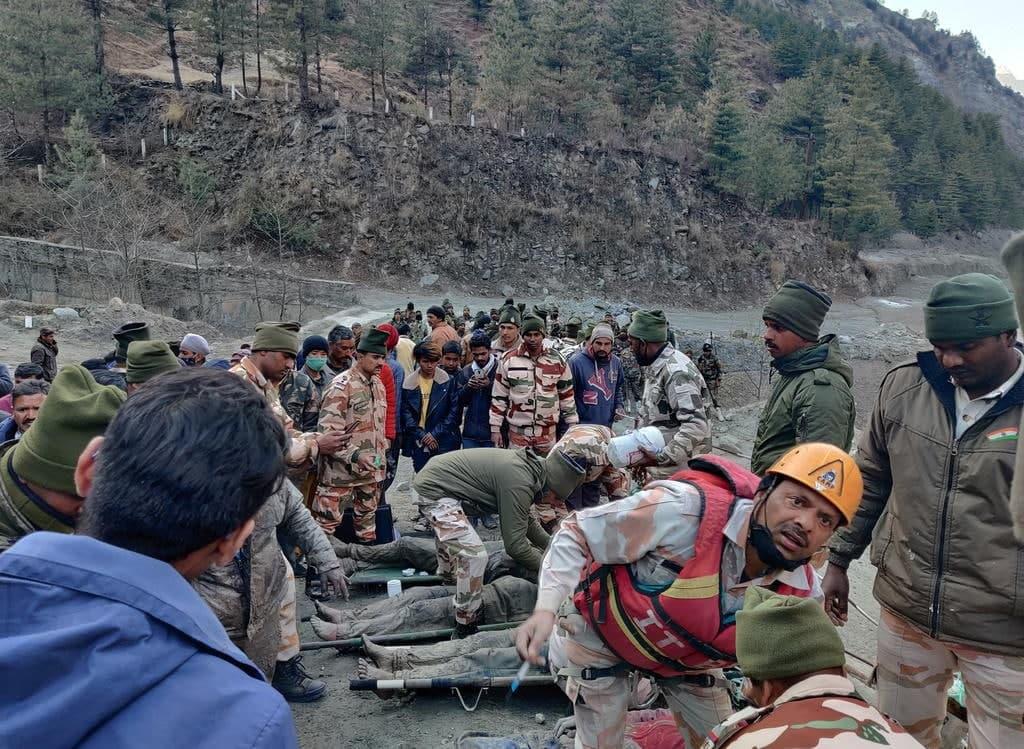 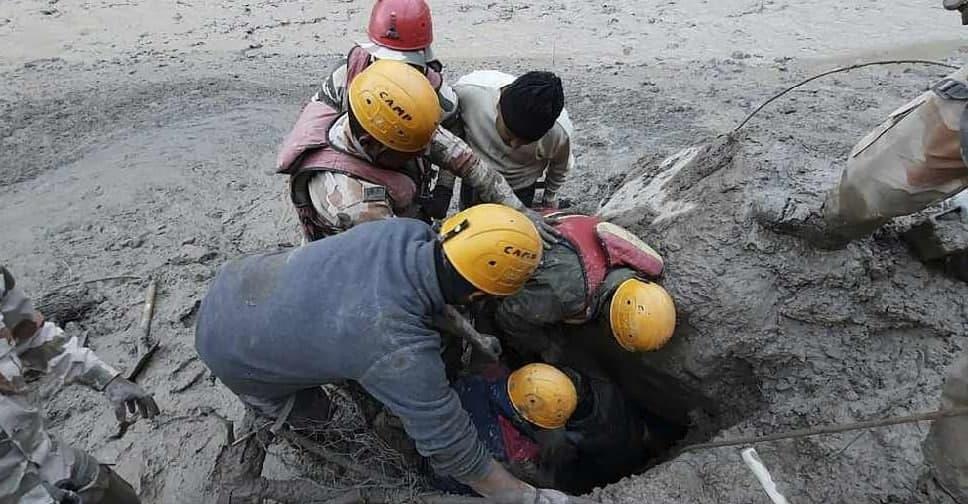 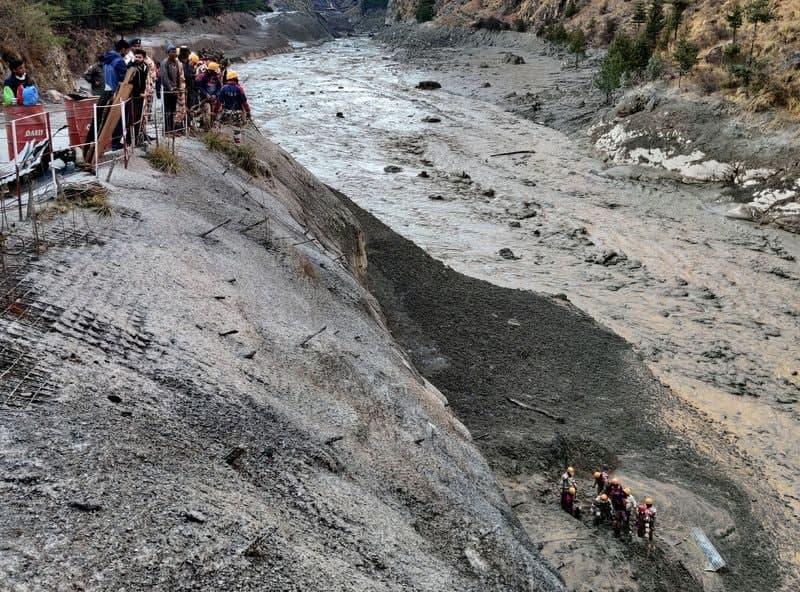