BEIJING, Feb. 8 (Xinhua) -- A member of the World Health Organization (WHO) expert team tracing the origins of the novel coronavirus has said the Chinese side granted full access to all sites and personnel as requested -- a level of openness beyond expectation.

British zoologist Peter Daszak said on Friday that the team had submitted a deeply considered list of places and people to be included in their origin-tracing work and no objections were raised from the Chinese side, according to The Associated Press.

"We were asked where we wanted to go. We gave our hosts a list... and you can see from where we've been, we've been to all the key places," Daszak said.

Daszak said that during the visit to the Wuhan Institute of Virology, they were met with a level of openness even he had not anticipated, and that suspicion surrounding it had been "politicized on a global scale."

The team was also given wide access when visiting hospitals that "treated patients in the initial outbreak at the end of 2019 and beginning of 2020," the report said.

It is incredible "to meet the first clinicians" who treated COVID-19 patients and ask them questions, Daszak said.

The same level of access was also given at the Huanan seafood market that linked to an early cluster of cases, allowing the team to meet vendors and market managers.

"So this is an in-depth, deep understanding of the sites and the people who were involved," Daszak said. 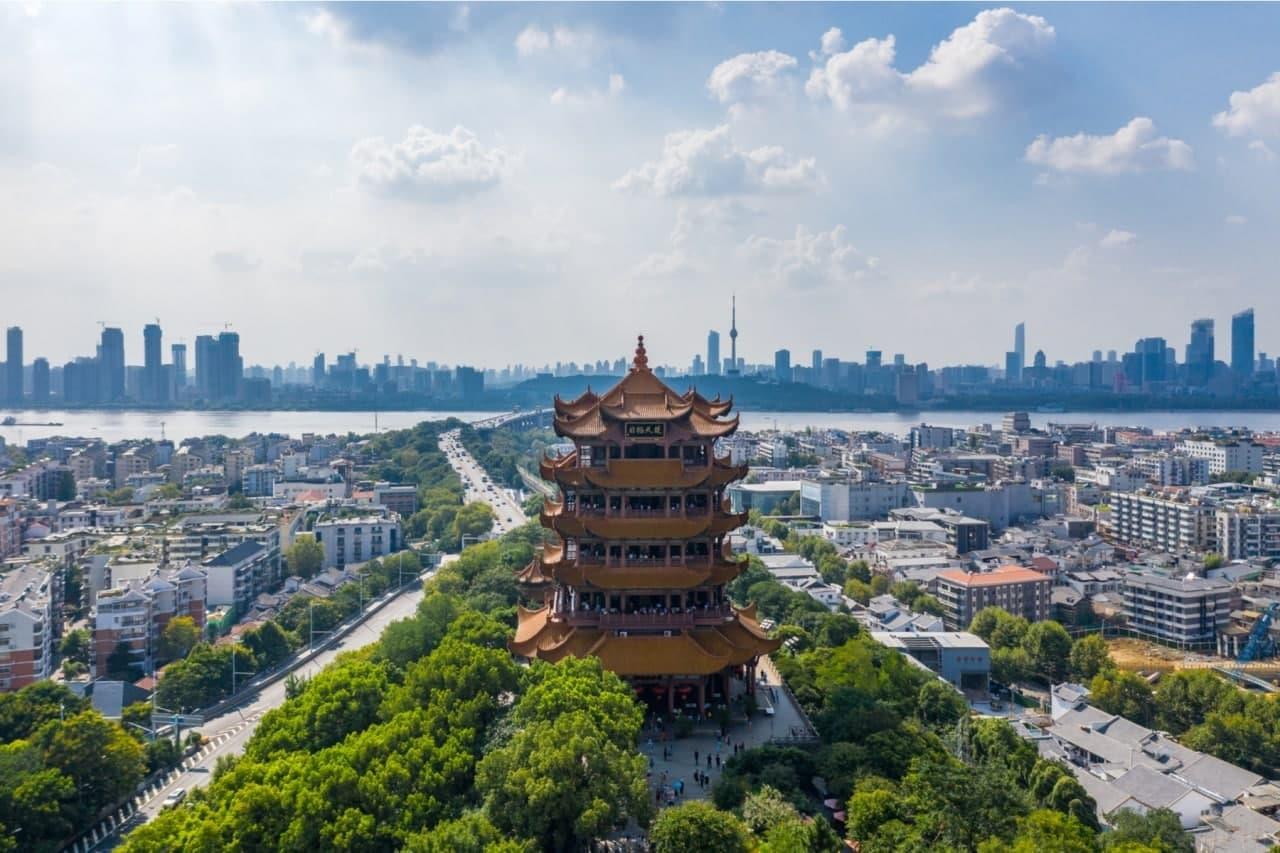