LONDON, Feb. 8 (Sputnik) - The UK government has rejected reports that there was a 68% drop in exports to the EU last month in comparison to the same period last year. The number was cited in a letter that the Road Haulage Association wrote to Cabinet Office Minister Michael Gove, according to the Observer.

In a letter dated 1 February, the RHA’s chief executive Richard Burnett cited a survey of overseas members when reporting on a staggering decline in the volume of goods transported to the EU from British ports over the past weeks, while maintaining that industry officials have repeatedly warned government executives in recent months about the upcoming difficulties, but their calls have fallen on deaf ears.

According to concerned exporters, the reported drop is attributed to increased inspections, onerous paperwork, and a lack of customs workers to help ease the situation for hauliers travelling through the Channel Tunnel.

But Whitehall disagrees that the problems are that severe.

“We don’t recognise these figures at all”, a Cabinet Office spokesperson told The Guardian over the weekend.
“We know there are some specific issues and we are working with businesses to resolve them”.

According to government sources cited by The Guardian, freight flows were “up to 95% or even 100% of normal levels on some days in January”.

The government spokesperson insisted that “thanks to the hard work put in by hauliers and traders to get ready for the end of the Brexit transition period, there are no queues at the Short Straits” and disruption has actually been “minimal”, while freight movements have remained “close to normal levels”.

“As a responsible government, we made extensive preparations for a wide range of scenarios at the border, including the reasonable worst case. However, it appears increasingly unlikely that our reasonable worst case scenario will occur”, the official was quoted as saying.

However, RHA officials may disagree with this take on the situation, as their calculations have been confirmed by the chief executive of the British Ports Association, Richard Ballantyne. The official said that these concerns and figures echo his experience since the end of the Brexit transition period. 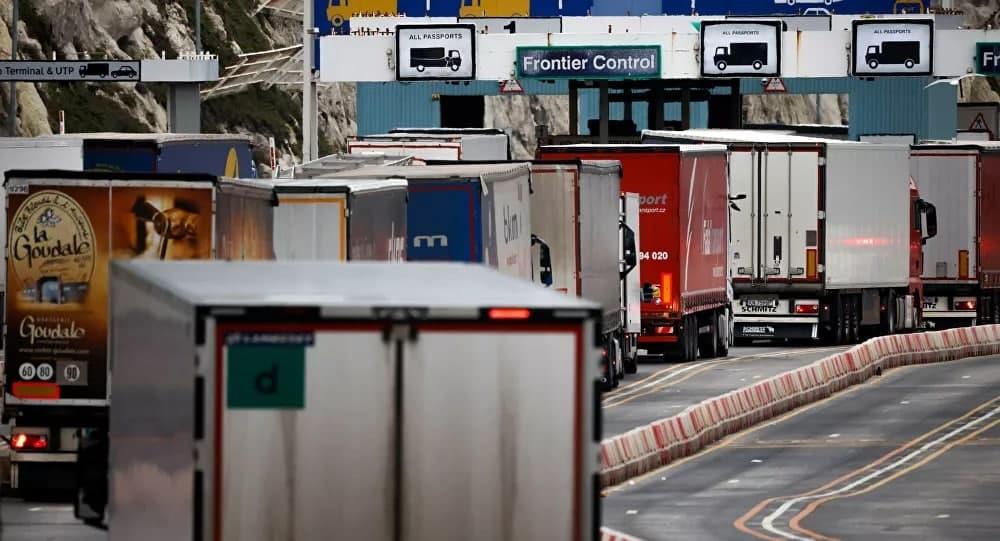