YANGON, Feb. 8(CNA)- Myanmar's junta leader on Monday called on the public to prioritise facts and not feelings, and said an election would be held and power handed to the winning party, as anti-coup protests took place nationwide.

Senior General Min Aung Hlaing, in his first address since a coup a week ago, said the junta was different to previous military governments. Suitable ministers were selected, he said, adding that foreign policy would remain unchanged and countries would be encouraged to invest in Myanmar.

He reiterated there were irregularities in last year's election that were ignored and said no organisation was above the law. He made no mention of ousted leader Aung San Suu Kyi.

Aung San Suu Kyi, along with dozens of other members of her National League of Democracy party, were detained by the military last week, ending a decade of partial civilian rule and triggering international condemnation.

She faces charges of illegally importing six walkie-talkies and is being held in police detention for investigation until Feb 15. Her lawyer said he has not been allowed to see her. 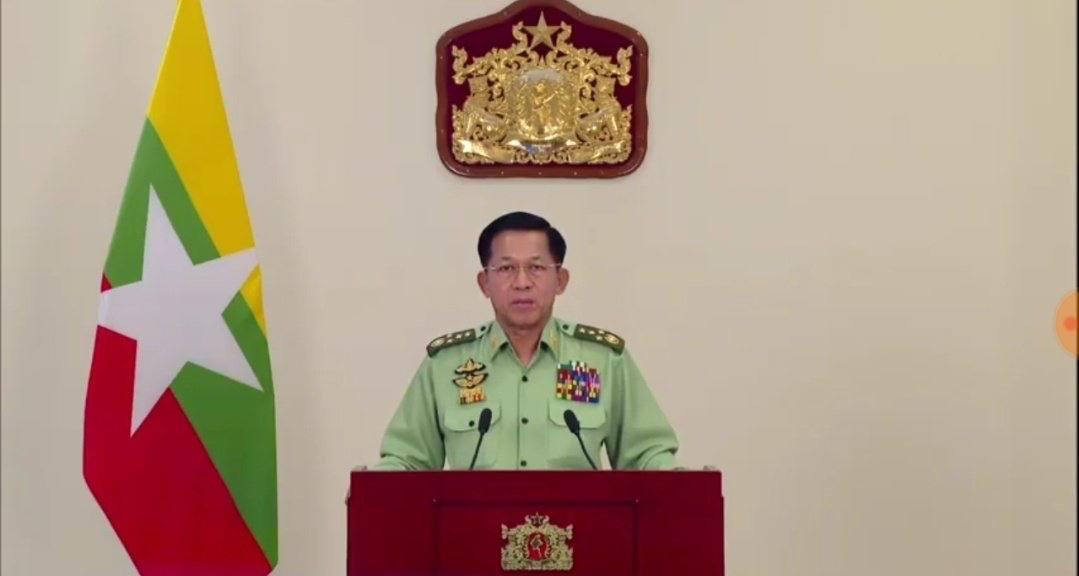 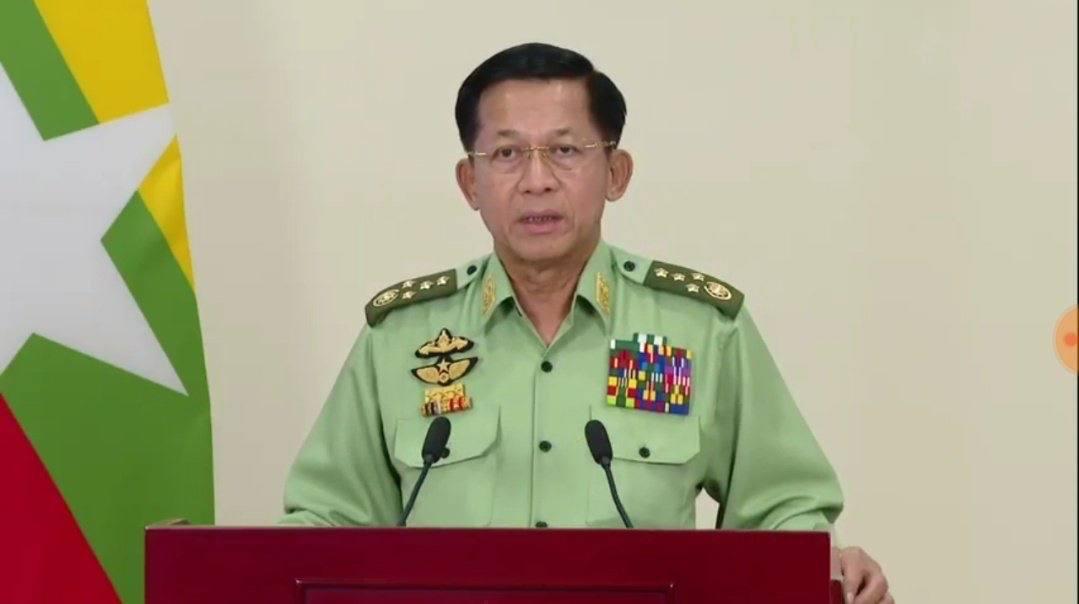