WHO Team due to Brief Media on Wuhan Findings

WUHAN, Feb. 9 (CNA) - Members of a World Health Organization-led team looking for clues about the origins of COVID-19 will hold a briefing on Tuesday (Feb 9) after nearly a month of meetings and site visits in the Chinese city of Wuhan, where the disease was first identified.

The WHO said the briefing was scheduled for 4pm local time (0800 GMT) on Tuesday afternoon, and would also include experts from the Chinese side who have been involved in the investigation.

The team arrived in Wuhan on Jan 14 and after two weeks of quarantine, visited key sites like the Huanan seafood market, the location of the first known cluster of infections, as well as the Wuhan Institute of Virology, which has been involved in coronavirus research.

Members of the team have sought to rein in expectations about the mission, with zoologist Peter Daszak telling Reuters last week that one of their aims was to "identify the next steps to fill in the gaps".

The United States said China needed to be more open when it comes to sharing data and samples as well as allowing access to patients, medical staff and lab workers. Beijing subsequently accused Washington of politicising a scientific mission. 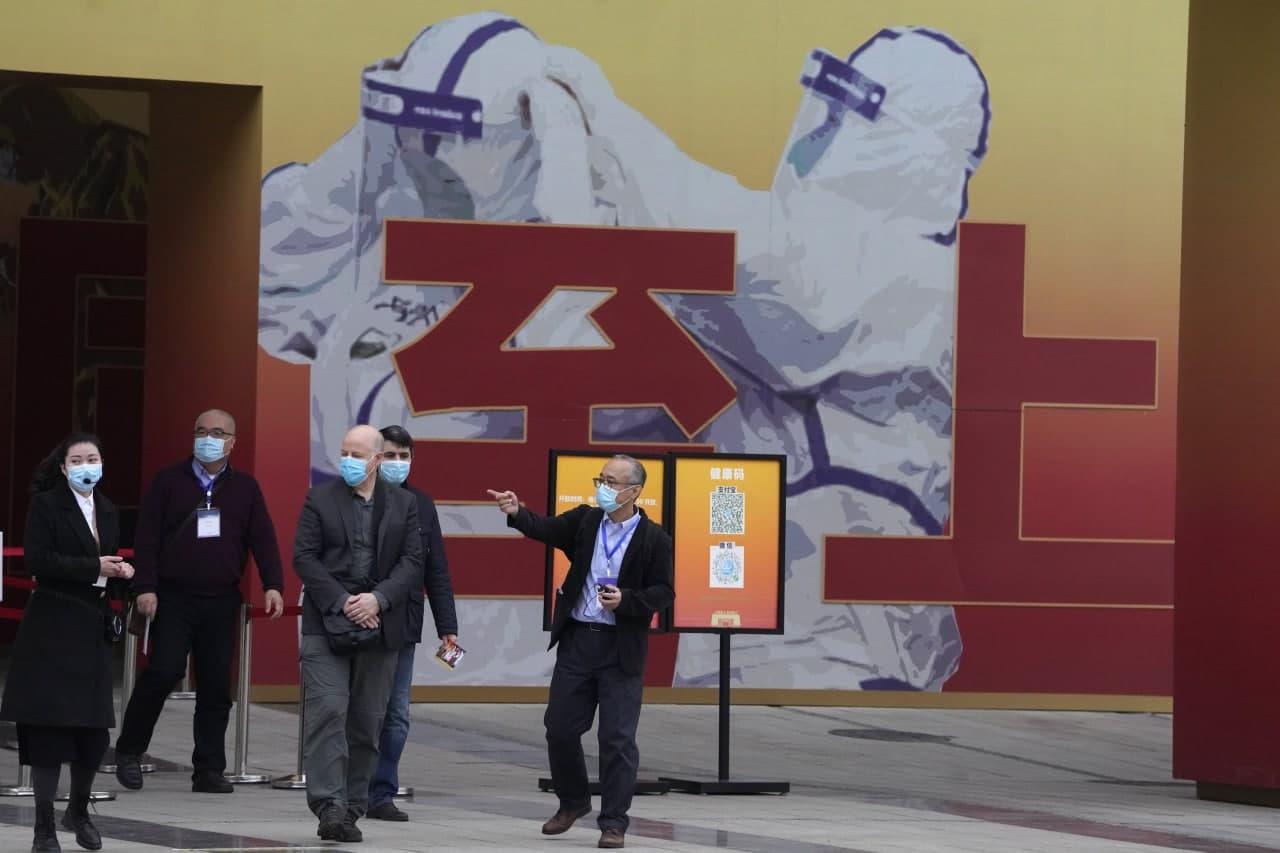