The landmark case cements the dramatic changes the security law has begun making to semi-autonomous Hong Kong's common law traditions as Beijing seeks to snuff out dissent in the restless financial hub.

Lai, the 73-year-old owner of pro-democracy tabloid Apple Daily, is one of more than 100 activists arrested under the law since it was enacted in June, and the highest-profile figure to be placed in pre-trial custody.

He has been charged with "colluding with foreign forces" - one of the new security crimes - for allegedly calling for sanctions against Hong Kong and China.

The security law is the most pronounced shift in Hong Kong's relationship with China since it was handed back by Britain in 1997.

It criminalised a host of political views and toppled the legal firewall between the two territories.

Written in Beijing and imposed by fiat last June, it allows mainland security agents to operate openly in the city for the first time, and even grants China jurisdiction in some cases.

Presumption of bail being granted for non-violent crimes is a hallmark of Hong Kong's legal system.

But the national security law removes that presumption.

Instead, it states "no bail shall be granted to a criminal suspect or defendant unless the judge has sufficient grounds for believing that (they) will not continue to commit acts endangering national security". 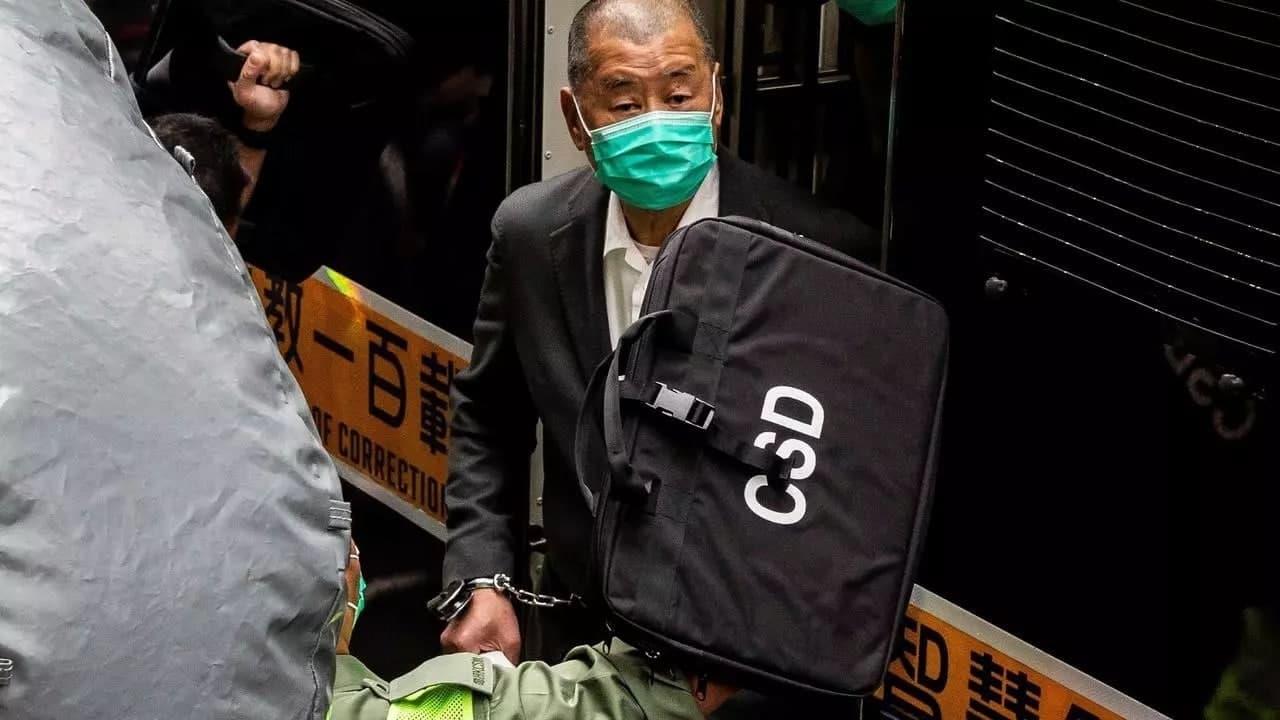