New Zealand will also ensure its aid programme will not include projects that are delivered with, or benefit, the military government, Ardern told a news conference.

"Our strong message is we will do what we can from here in New Zealand and one of things we will do is suspend that high level dialogue ... and make sure any funding we put into Myanmar does not in any way support the military regime," Ardern said.

New Zealand does not recognise the legitimacy of the military-led government and called on the military to immediately release all detained political leaders and restore civilian rule, Foreign Minister Nanaia Mahuta said in a separate statement.

Mahuta said the government has also agreed to implement a travel ban, to be formalised in the coming week, on Myanmar’s military leaders.

Myanmar's military leader has vowed to hold a new election and hand power to the winner, seeking to calm mounting protests against the coup that overthrew Aung San Suu Kyi's civilian government. 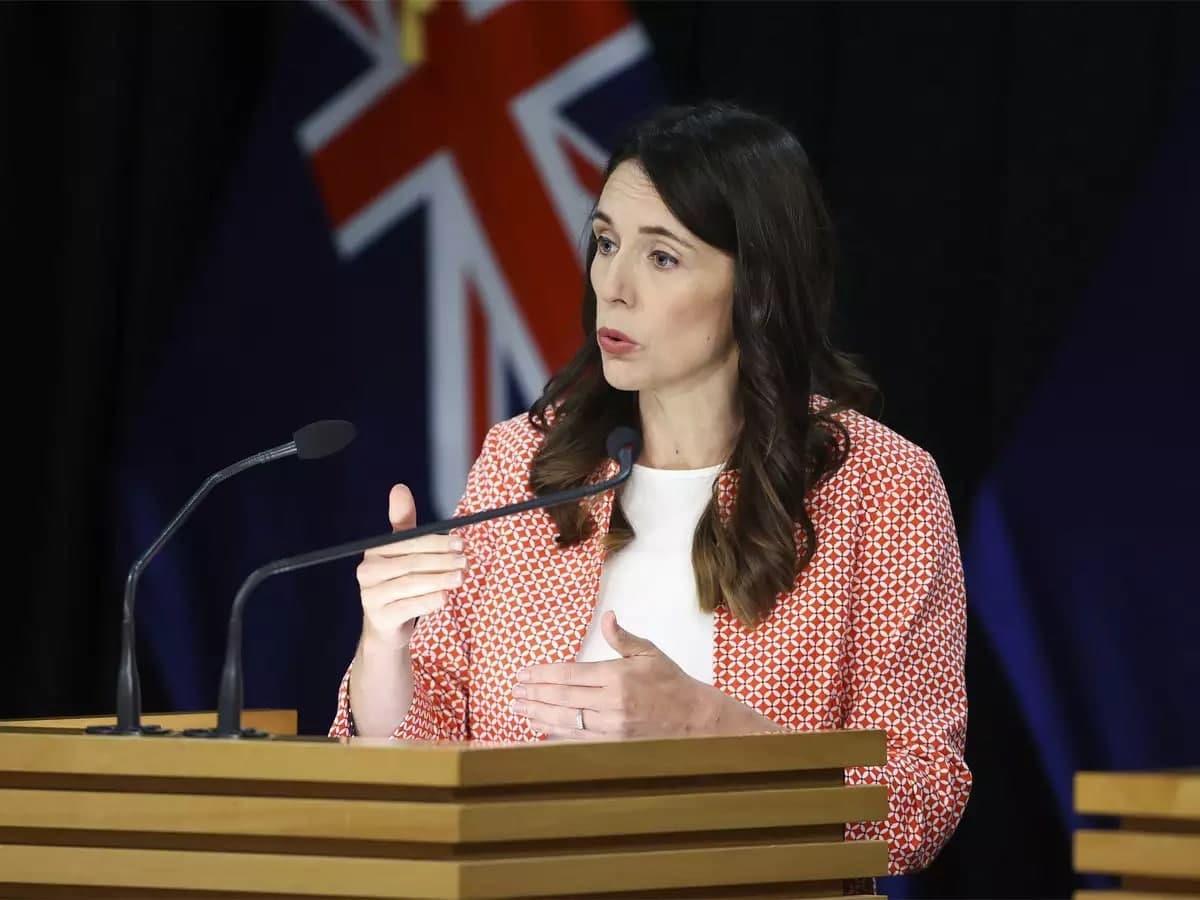