Myanmar Police Fire into the Air, Use Water Cannons to Quell Protests

YANGON, Feb. 9 (Reuters) - Myanmar police fired gunshots into the air and used water cannons on Tuesday as protesters across the country defied bans on big gatherings to show their opposition to a military coup that halted a tentative transition to democracy.The Feb. 1 coup and detention of elected civilian leader Aung San Suu Kyi has brought the largest demonstrations in more than a decade and a growing civil disobedience movement affecting hospitals, schools and government offices.

Witnesses said police fired guns into the air in the capital, Naypyitaw, as the crowd refused to disperse on the fourth straight day of protests.

Police had earlier fired water cannon at the protesters, who responded by throwing projectiles, the witness said. Footage on social media showed people running, with the sound of several gunshots in the distance.

Video taken in the town of Bago, northeast of the commercial hub of Yangon, showed police firing water cannon and confronting a large crowd.

Police arrested at least 27 demonstrators in the second-biggest city of Mandalay, including a journalist, domestic media organisations said.

Orders banning gatherings of more than four people have been imposed.The unrest has revived memories of almost half a century of direct army rule until the military began a process of withdrawing from civilian politics in 2011, though it never gave up its overall control over the Suu Kyi’s civilian government after it won a 2015 election.

That transformation was brought to a halt by the Feb. 1 coup that ousted the government as it was preparing to begin its second term in office after Suu Kyi’s National League for Democracy (NLD) swept a November general election.

“We are so disappointed and so sad whenever we think about why this has befallen us again,” Yangon resident Khin Min Soe said of the return of military rule.

Promises on Monday from junta leader Min Aung Hlaing to eventually hold a new election in his first address since seizing power drew scorn. He repeated unproven accusations of fraud in the election which he used to justify the coup.

“We will continue to fight,” youth activist Maung Saungkha said in a statement, calling for the release of political prisoners and the end of “dictatorship”.

Activists are also seeking the abolition of a 2008 constitution drawn up under military supervision that gave the generals a veto in parliament, and for a federal system in ethnically diverse Myanmar.

An older generation of activists who confronted the military in bloody 1988 protests called for strike action by government workers for another three weeks. 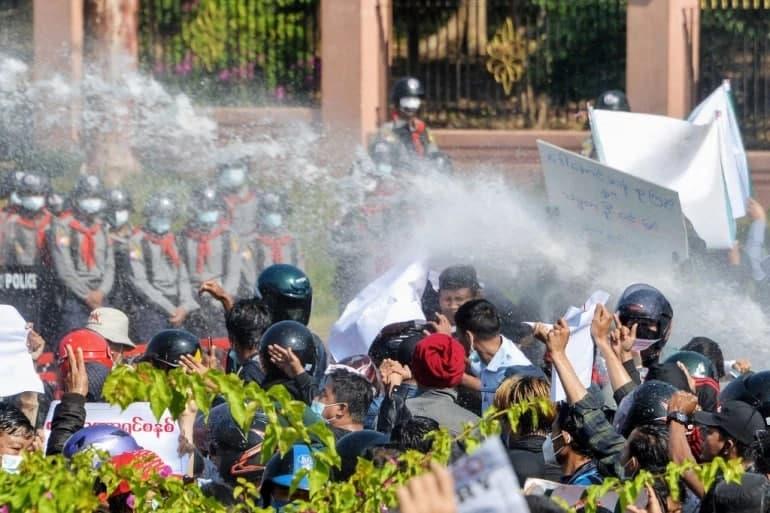 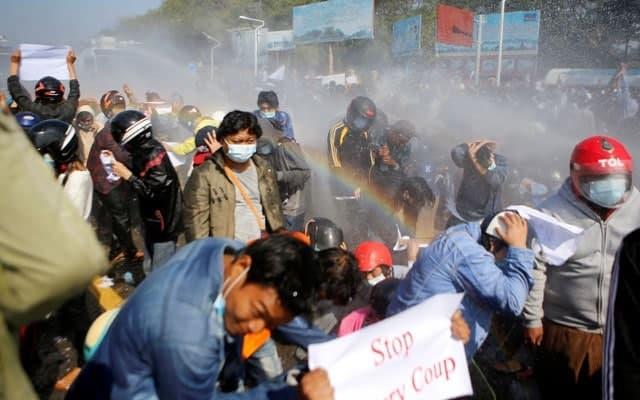 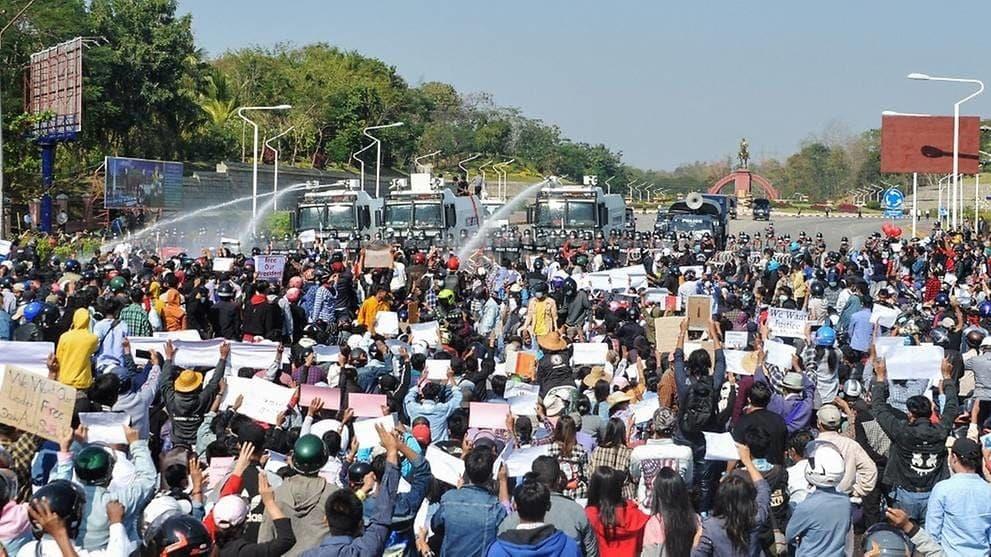 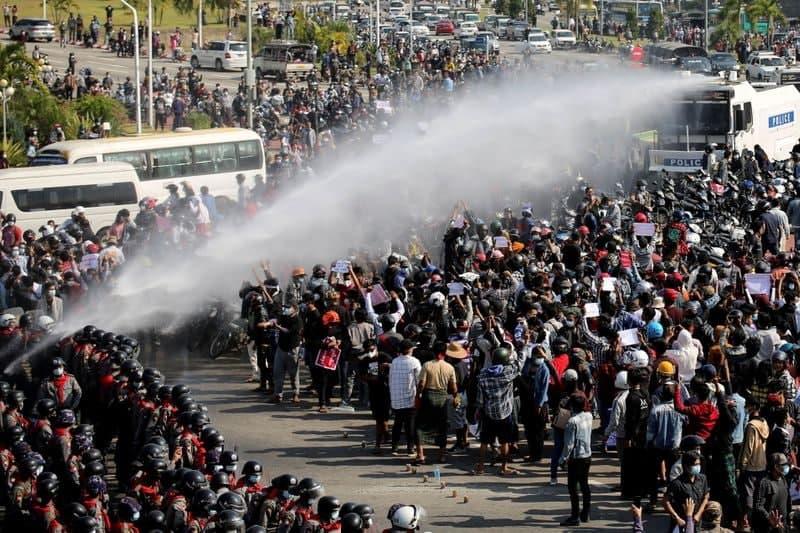