Kim, who cemented his power at January’s party congress with his election as general secretary, further discussed Pyongyang’s five-year policy plan on the second day of the plenary meeting on Tuesday.

“The General Secretary in the report evinced the militant tasks to be carried out by the People’s Army and the munitions industry this year,” KCNA reported, “and the direction of future action to be taken by the sector in charge of affairs with South Korea and the sector in charge of external affairs, before underscoring the need to thoroughly carry them out without fail.”

While raising the issue of reshaping relations with South Korea “as required by the prevailing situation and the changed times”, Kim has criticised Seoul for offering cooperation in “non-fundamental” areas such as COVID-19 aid and tourism and said it should stop buying arms from and conducting military drills with the United States.

South Korea’s new foreign minister said on Tuesday he was confident about coordinating North Korea policy with the United States despite earlier signs of differences.

Kim’s unprecedented personal meetings with Trump failed to lead to a breakthrough in denuclearisation talks or a loosening of sanctions.

KCNA did not provide further details of the meeting, but said the meeting would continue at least until a third day. 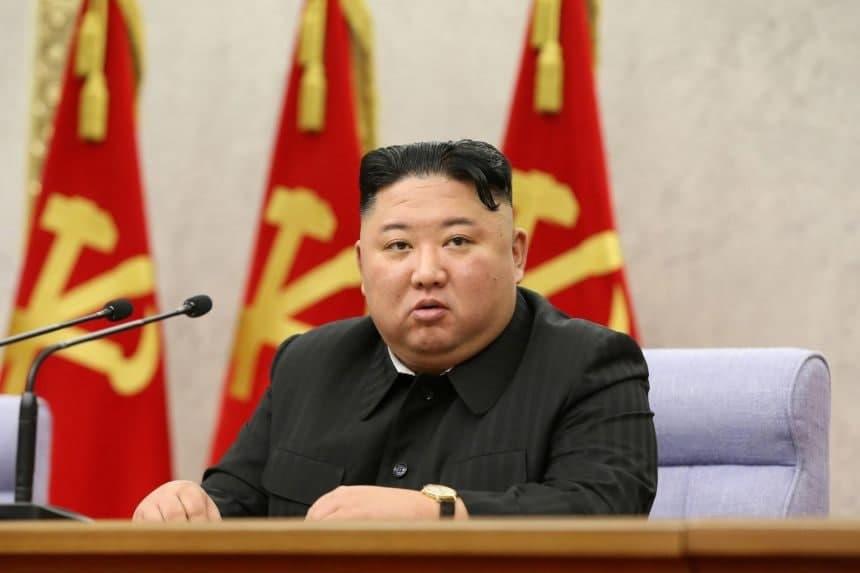