The latest assault on Myanmar's civilian leadership came as anger at last week's coup and the detention of Aung San Suu Kyi by the generals has driven hundreds of thousands of people into the streets, defying a military government ban on rallies.

"The military dictator raided and destroyed NLD headquarters at around 9.30pm," the National League for Democracy announced on its Facebook page.

The raid came after demonstrations erupted for a fourth straight day Tuesday, with police using water cannon in several cities, firing rubber bullets at protesters in the capital Naypyidaw and deploying tear gas in Mandalay.

The rallies came despite a warning from the military government that it would take action against demonstrations that threatened "stability", and a new ban on gatherings of more than five people.

The United States, which has led global censure of the coup, on Tuesday renewed its call for freedom of expression in Myanmar - and for the generals to step down.

"We repeat our calls for the military to relinquish power, restore democratically elected government, release those detained and lift all telecommunication restrictions and to refrain from violence," he said.

Price has previously said US requests to speak to Aung San Suu Kyi had been denied. 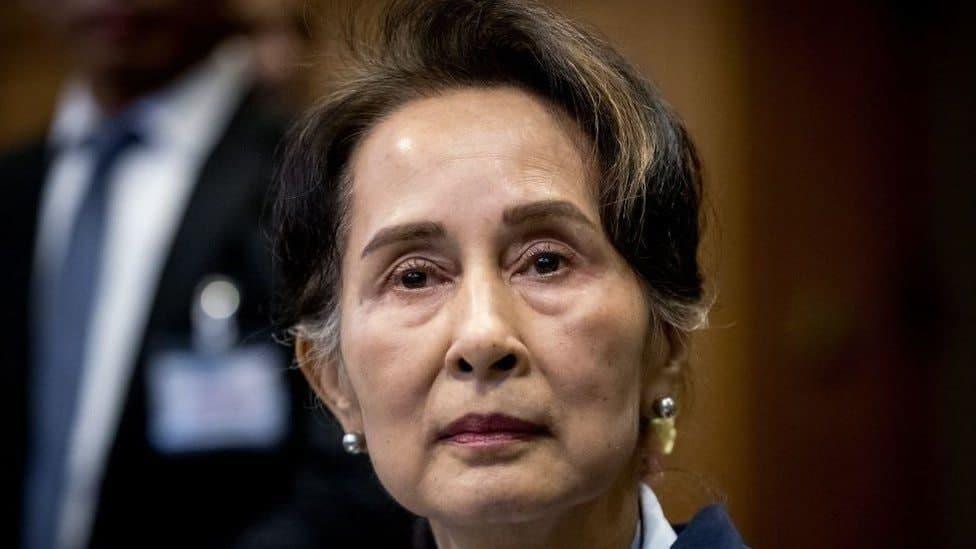