After Hope Probe's orbit entry, UAE scientists and engineers will spend two months testing the spacecraft and its on-board scientific instruments before the orbiter will transition to its science orbit, the Dubai-based MBRSC said.

In its capture orbit, Hope Probe's nearest point above Mars' surface is 1,000 km while its farthest point is 49,380 km.

"During this stage, the ground control at Mohammed Bin Rashid Space Centre in Dubai will conduct Three Transition to Science (TTS) maneuvers to move the probe from its capture to science orbit ... by April," said Omran Ahmed Al Hammadi, head of the Science Data Centre for Hope Probe.

Hope Probe's science orbit is elliptical, between 20,000 km and 43,000 km above Mars' surface and with an inclination of 25 degrees. In this orbit, the spacecraft can complete one orbit of Mars every 55 hours and will capture a full planetary sample every nine days.

With its three scientific instruments, Hope Probe will map a complete portrait of the Martian atmosphere and study its seasonal and daily changes, while the more than one terabyte (1,000 GB) of new data the spacecraft is expected to collect will be shared with over 200 academic and scientific institutions worldwide for free, according to MBRSC. 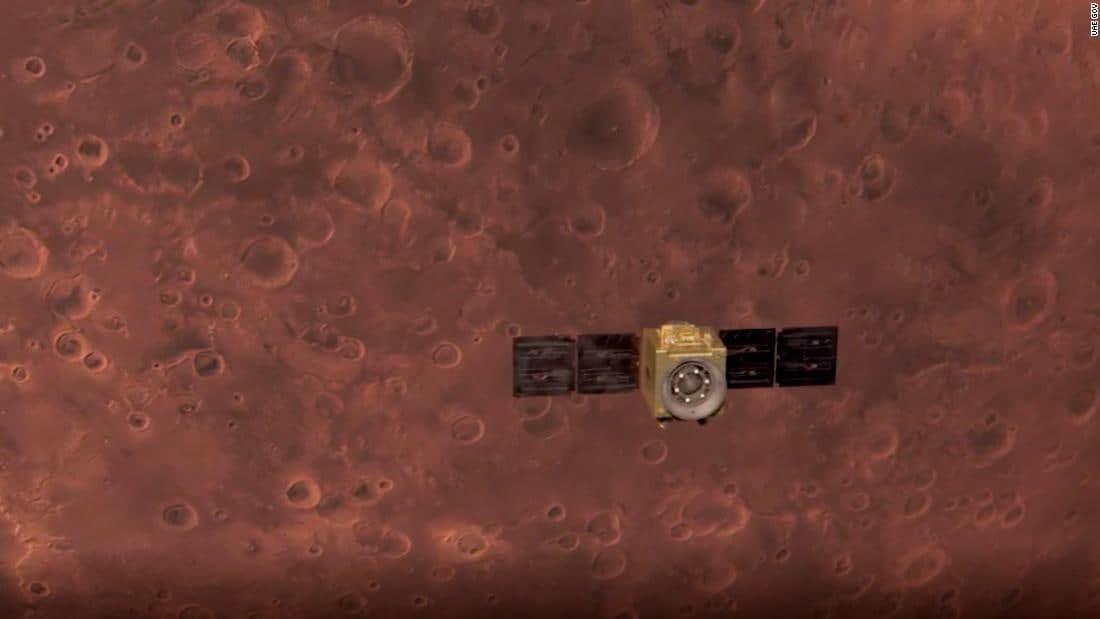 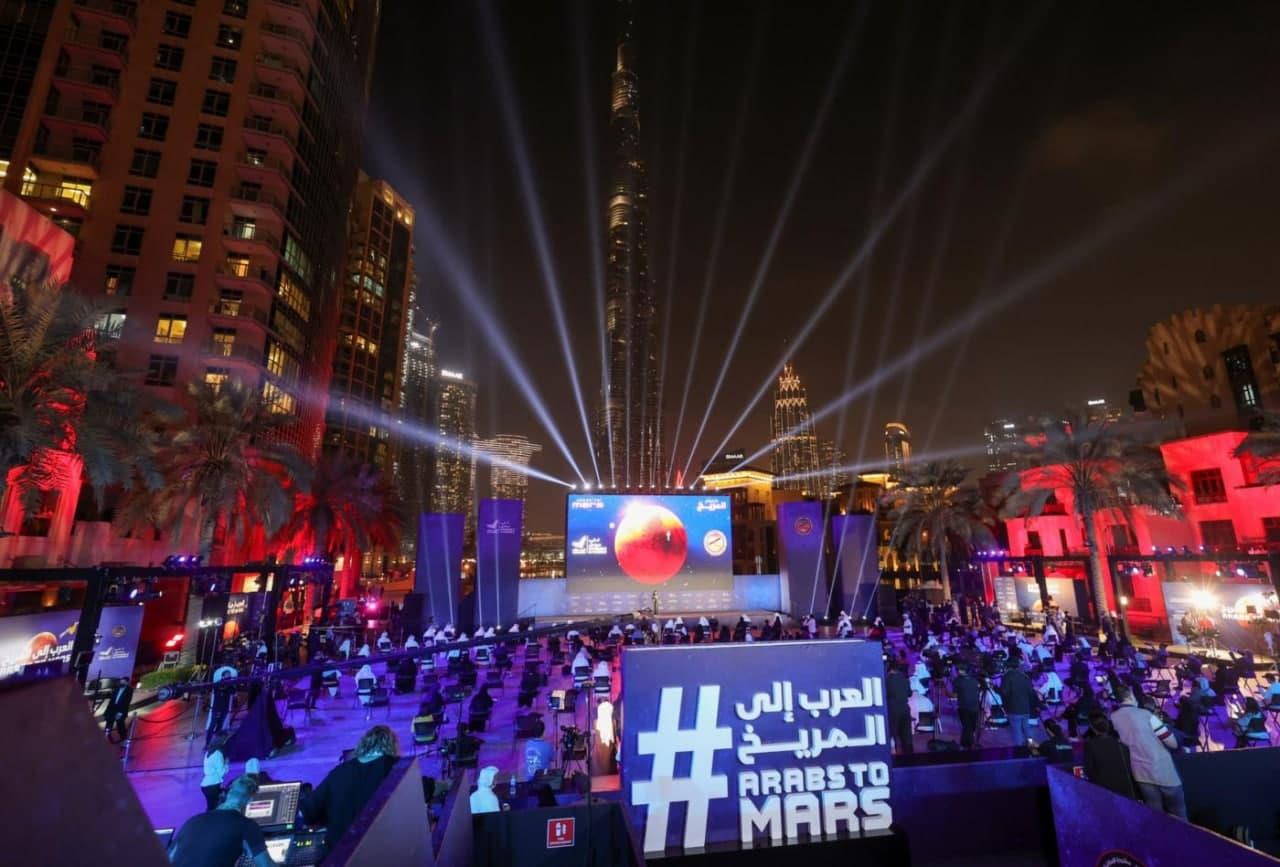