US Backs COVID-19 Probe, Distances Itself from Wuhan Lab Theory

WASHINGTON, Feb. 10 (CNA) - The United States distanced itself on Tuesday (Feb 9) from a theory propagated by former president Donald Trump that COVID-19 came from a Chinese laboratory and voiced support for WHO researchers.

A mission to China from the World Health Organization said on Tuesday that it had failed to find the source behind the disease that has killed more than 2.3 million people but said the laboratory hypothesis was "extremely unlikely".

The State Department - whose chief under Trump, Mike Pompeo, was a leading proponent of the lab theory - said it was waiting for the full findings from the WHO.

"I think rather than rush to conclusions that may be motivated by anything other than science, we want to see where that data leads us, where that science leads us, and our conclusions will be predicated on that," State Department spokesman Ned Price told reporters.

"We clearly support this investigation," he said.

Pompeo was a sworn foe of Beijing and led the charge in blaming China's communist leaders for COVID-19 at a time when Trump faced heavy criticism for his handling of the pandemic at home.

Pompeo pointed to China's early efforts to conceal cases and did not completely rule out that SARS-CoV-2 virus was released deliberately.

In findings released five days before President Joe Biden was sworn in, Pompeo's State Department said the United States was aware that before the mass outbreak that several researchers at the Wuhan Institute of Virology fell ill with "symptoms consistent with both COVID-19 and common seasonal illnesses".

Price said the Jan 15 fact sheet was "very clear that it was inconclusive - it didn't give credence to one theory over another".

"I think clearly the Chinese, at least heretofore, had not offered the requisite transparency that we need and, just as importantly, the international community needs, so that we can prevent these sorts of pandemics from ever happening again," Price said.

Asked if China had fully cooperated with the WHO team, he said: "I think the jury's still out."

Trump accused the WHO of being beholden to China and ordered a withdrawal of the United States from the UN body, an action immediately reversed by Biden. 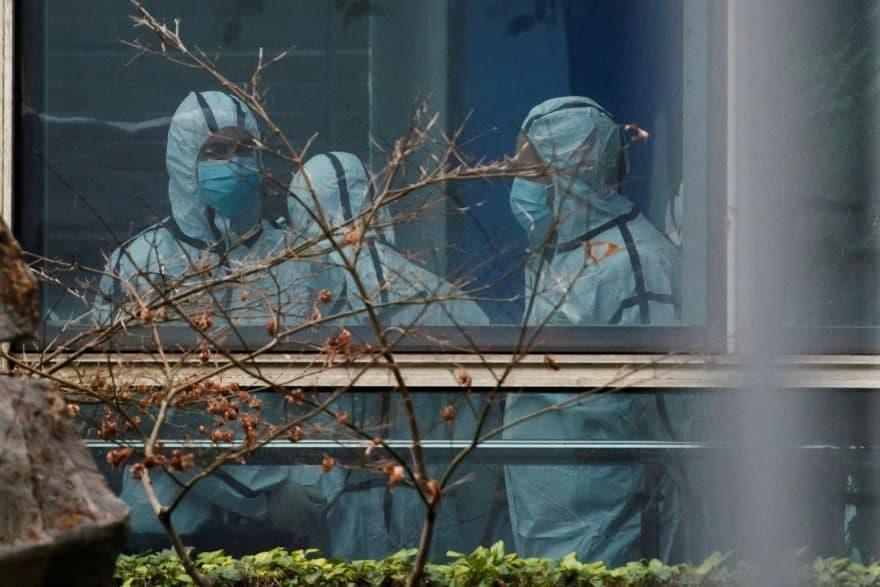