TEl AVIV, Feb. 10 (Sputnik) - Israeli intelligence believes that Iran continues to fund a nuclear program despite the hurtful economic blows it received recently, according to an officer commanding the IDF intelligence, Major General Tamir Heiman, speaking at a press briefing, cited by The Jerusalem Post. According to Heiman, Iran has the means to construct a nuclear bomb within two years, should it decide to do so.

Tel Aviv suggested that Iran awaits a US return to the nuclear agreement, because it would ease the severe sanction regime.

“In its current situation, Iran considers a nuclear deal the only way out of the crisis, and hence it is trying to go back to the deal it signed in 2015,” Heiman opined.

The new US administration has repeatedly intimated that the US is considering a revival of the JCPOA, but Iran insists that the US has to take the first step towards negotiations and remove sanctions, as Washington was the first to leave the treaty.

Earlier, White House spokeswoman Jen Psaki claimed that the US would return to the agreement if Iran complies with its terms. The US president, Joe Biden, also noted that the US will not remove trade restrictions until Iran stops enriching uranium.

Tehran has warned that there is little time left for Washington to return to the JCPOA, due to a law, passed in Iran in the wake of the assassination of nuclear physicist Mohsen Fakhrizadeh, that includes increasing uranium enrichment and suspending UN inspections of its nuclear plants, if sanctions are not removed. At the beginning of this year, Iran’s atomic energy organization announced that the country had returned to the practice of enriching uranium to 20 percent at the Fordow Fuel Enrichment Plant.

At the moment the future of the JCPOA remains in limbo after the Trump administration unilaterally withdrew the US from agreement on 8 May 2018, declaring that Iran had violated its terms and imposing new sanctions against Tehran. At the same time, other members of the JCPOA, along with the IAEA, repeatedly stressed that Iran had fulfilled all the terms of the deal and had no intention of developing nuclear weapons.

In response, Tehran denounced a part of its obligations under the treaty, abandoning restrictions on nuclear research, including uranium enrichment and the number of centrifuges required for this process. 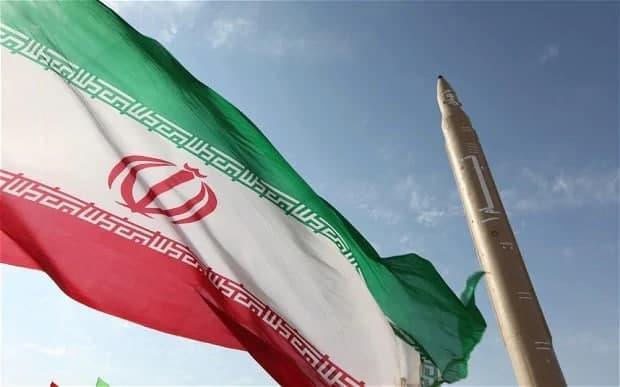