MOSCOW, Feb. 10 (Reuters) - Russia has issued an international arrest warrant for one of Kremlin critic Alexei Navalny’s allies, Leonid Volkov, who is currently based outside Russia, the Interfax news agency reported on Wednesday.

Volkov has urged Russians to gather near their homes for a brief Valentine’s Day protest this weekend, shining their mobile phone torches and lighting candles in heart shapes to flood social media.

Tens of thousands have taken to the streets in recent weeks to protest against the jailing of Navalny, a prominent critic of President Vladimir Putin, who says he is being persecuted for political reasons. 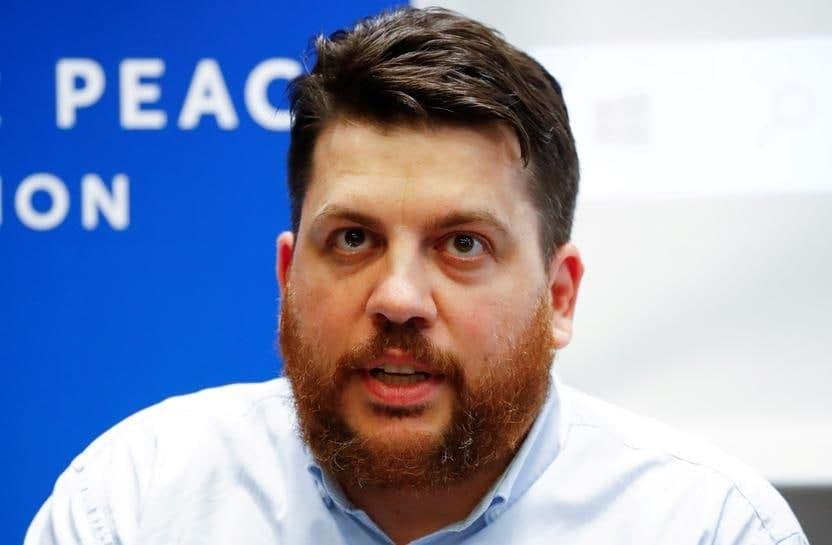