WASHINGTON, Feb. 10 (CNA) - US President Joe Biden spoke to his Chinese counterpart Xi Jinping on Wednesday (Feb 10), the White House said, his first direct contact with the leader of the world's second-largest economy since winning the November US presidential election and taking office last month.

It was also the first call between Xi and a US president since the Chinese leader spoke with former President Donald Trump in March last year. Since then, relations between the two countries have plunged to their worst level in decades. 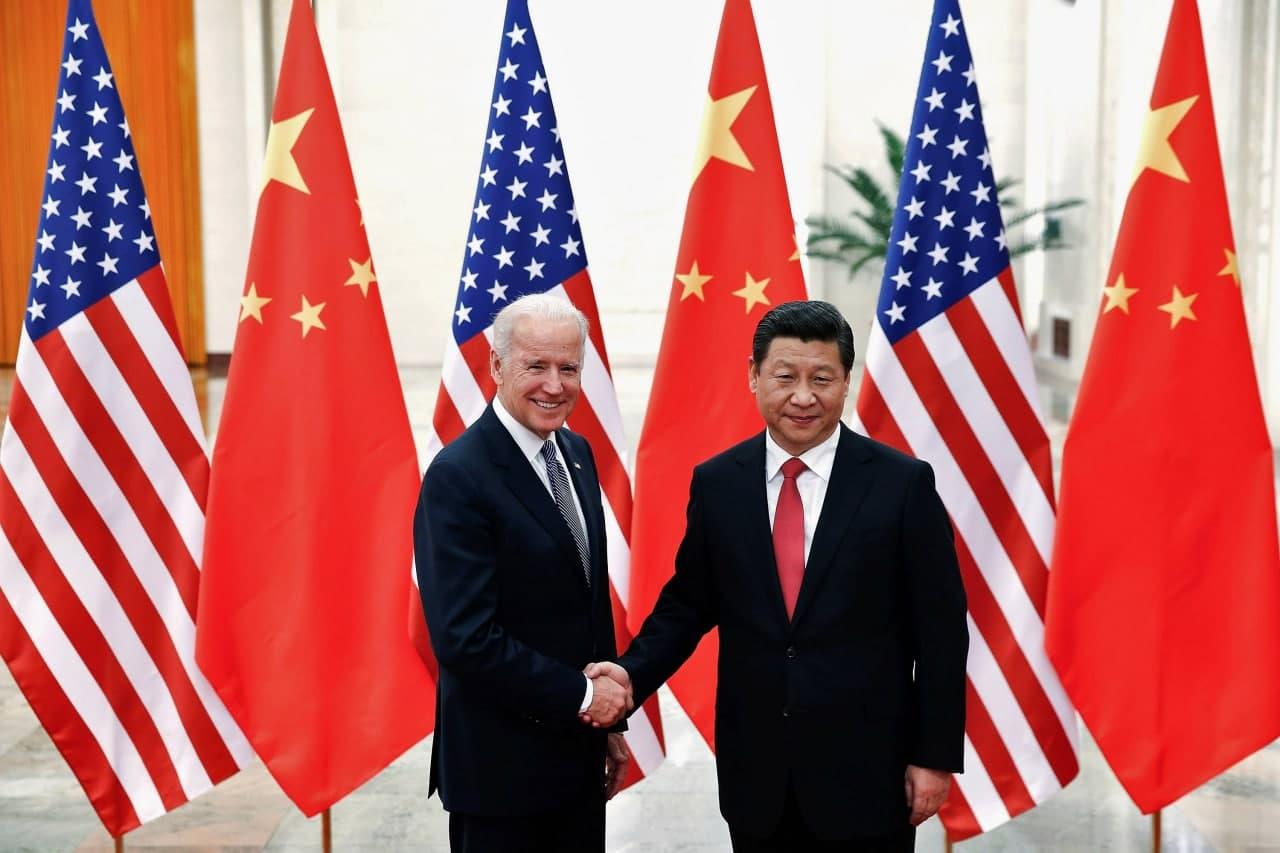