The aide, Kyaw Tint Swe, had served as minister for the office of the state counsellor under Suu Kyi, who has been detained since the Feb. 1 coup.

Kyi Toe, an information committee member of Suu Kyi’s National League for Democracy (NLD), said Kyaw Tint Swe and four other people linked to the previous government had been taken from their homes overnight.

He said officials of the electoral commission had also been arrested overnight, including some down to township level, but he did not immediately have an exact number of those arrested.

The military launched the coup after what it said was widespread fraud in November elections, won by the NLD in a landslide. The electoral commission had rejected those claims.

Myanmar authorities did not immediately respond to a request for comment and Reuters was unable to confirm the arrests independently. Scores of officials have been detained since the coup.

U.S. President Joe Biden on Wednesday approved an executive order for new sanctions on those responsible for the coup, and repeated demands for the generals to give up power and free civilian leaders.

Biden said the order enabled his administration “to immediately sanction the military leaders who directed the coup, their business interests as well as close family members.”

Washington would identify the first round of targets this week and was taking steps to prevent the generals in Myanmar, also known as Burma, having access to $1 billion in Myanmar government funds held in the United States.

“We’re also going to impose strong exports controls. We’re freezing U.S. assets that benefit the Burmese government, while maintaining our support for health care, civil society groups, and other areas that benefit the people of Burma directly,” Biden said at the White House.

The Feb. 1 coup and detention of Suu Kyi presents Biden with his first major international crisis, and a test of his dual pledges to re-center human rights in foreign policy and work more closely with allies.

U.S. State Department spokesman Ned Price said Washington was rolling out collective actions with partners on Myanmar.”We can impose substantial costs ourselves. We can impose costs that are even steeper ... by working with our like-minded partners and allies,” he told a briefing. 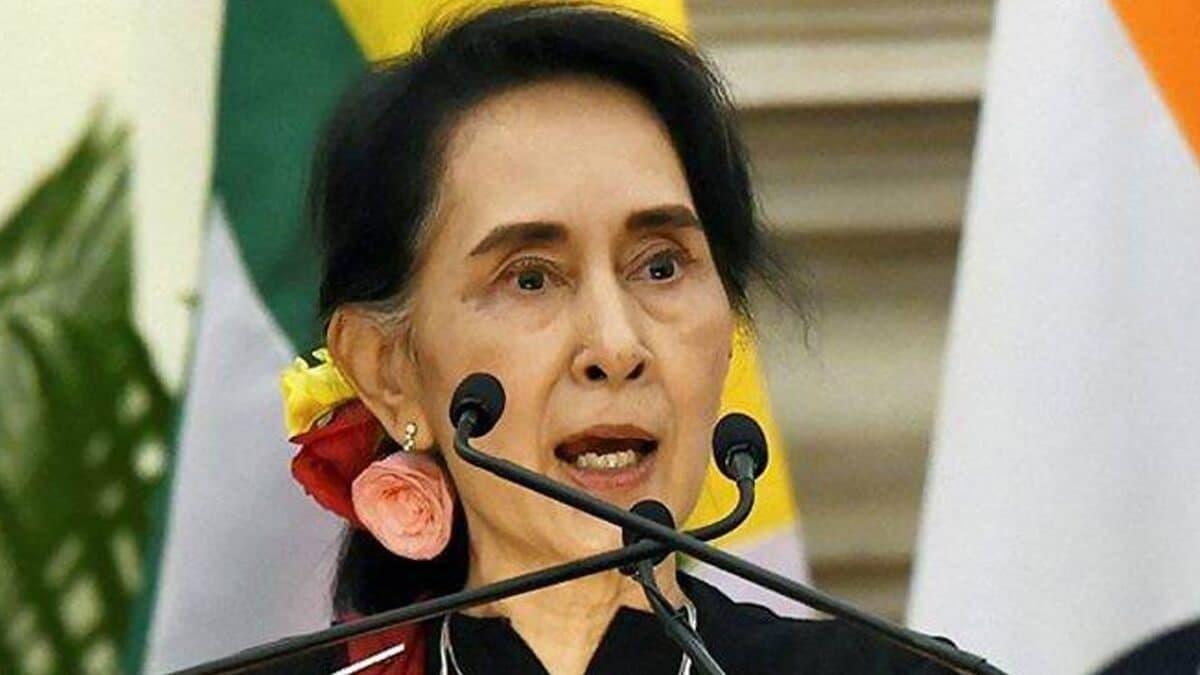