WASHINGTON, Feb. 10 (Sputnik) - US President Joe Biden, visiting the Department of Defense (DoD) on Wednesday, announced that a new Pentagon task force will be assembled to address matters related to China.

"The task force will work quickly, drawing on civilian and military experts across the department to provide within the next few months recommendations to Secretary Austin on key priorities and decision points so that we can chart a strong path forward on China-related matters. That's how we will meet the China challenge and ensure the American people win the competition in the future", Biden said, breaking the news on the move.

According to a DoD fact sheet, the task force will provide "baseline assessment" of Pentagon policies, programs and processes on the affairs related to China and provide "key recommendations and decision points" to the Defense Secretary Lloyd Austin.

The task force, which will employ up to 15 civilian and uniformed DoD employees, will be led by the Special Assistant to the Secretary of Defense Dr. Ely Ratner.

Areas covered by the task force will include strategy, operational concepts, intelligence, force management, technology and defense relations with China, among other things.

While Trump did not enjoy warm relations with Beijing, blaming China for the spread of the coronavirus pandemic and claiming that the country threatened the national security of the US and other nations while launching a trade war with the People's Republic, the Biden administration is mulling its approach toward China.

Biden previously said that Beijing should expect "extreme competition" with the US, noting that the White House does not seek conflict. As Biden moved to undo a majority of Trump's policies in his first days in office, China particularly welcomed his decision to rejoin the World Health Organisation and the Paris Climate Agreement.

Recent reports said that the talks regarding the potential sale of Chinese video app TikTok to an American company were shelved while the Biden administration reviews "security risks" in the platform.

TikTok had been in Trump's crosshairs for allegedly threatening US security and "spying" on American users - something that both the company and Beijing have denied. The ex-president demanded that the viral video app be sold to an American entity to avoid a ban in the US. 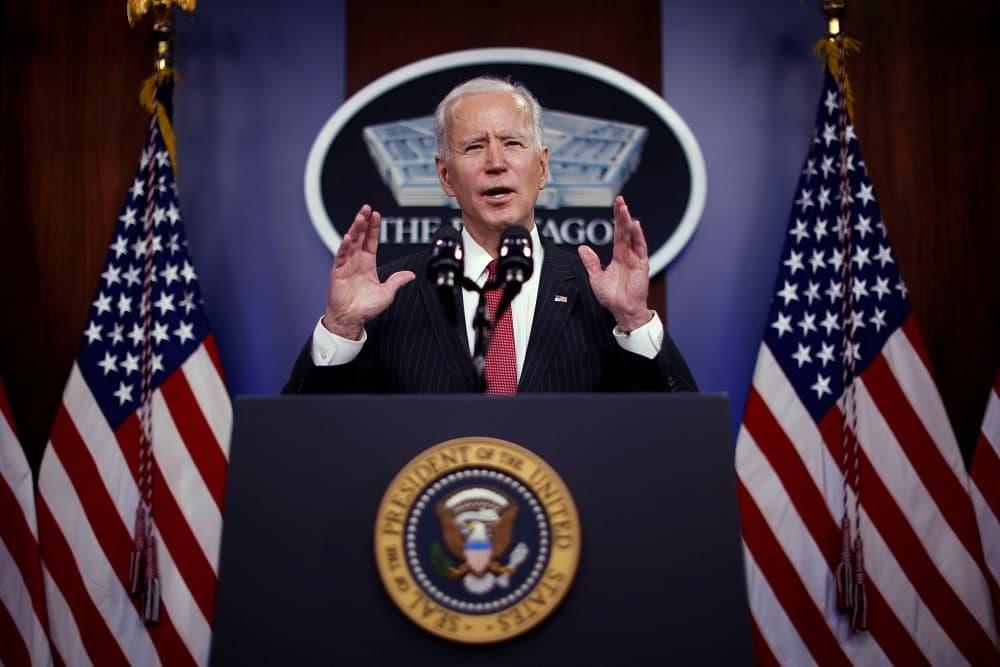