TAIPEI, Feb. 11 (Reuters) - Taiwan and the United States have held their first publicly acknowledged formal meeting in Washington under the new Biden administration, with the island’s de facto ambassador to the country calling on a senior State Department official.

President Joe Biden’s government, which took office on Jan. 20, has moved to reassure Chinese-claimed Taiwan that its commitment to them is “rock solid”, especially after China stepped up its military activity near the island shortly after Biden’s inauguration.

“I had a good meeting with USAsiaPacific Acting Assistant Secretary Kim and his able team today, where we covered many issues of mutual interest, reflecting our strong and broad partnership,” she wrote on her Twitter account.

The State Department’s Bureau of East Asian and Pacific Affairs tweeted a picture of Hsiao and Kim meeting standing side by side, both wearing face masks.

“The U.S. is deepening ties with Taiwan, a leading democracy and important economic and security partner,” it said on its Twitter account.

Hsiao last month attended Biden’s swearing in, the first time an inauguration committee had formally invited the island’s Washington representative, in what was viewed in Taipei as a good sign for future strong relations.

China regularly describes Taiwan as the most important and sensitive issue in it relationship with the United States, and was infuriated by stepped up contacts between the two and increased arms sales under former-President Donald Trump’s administration. 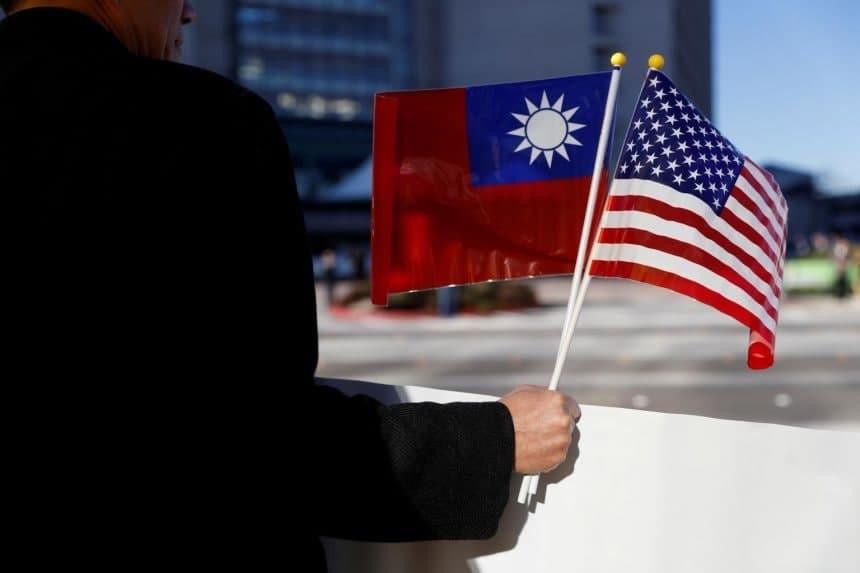