NEW DELHI, Feb. 11 (Reuters) - India and China have agreed to disengage troops from a bitterly contested lake area in the western Himalayas, the Indian defence minister said on Thursday, in a breakthrough after a months-long standoff on the disputed border.

Rajnath Singh told parliament the accord had been reached after several rounds of talks between military commanders and diplomats.

“Our sustained talks with China have led to agreement on disengagement on the north and south banks of the Pangong lake,” he said. 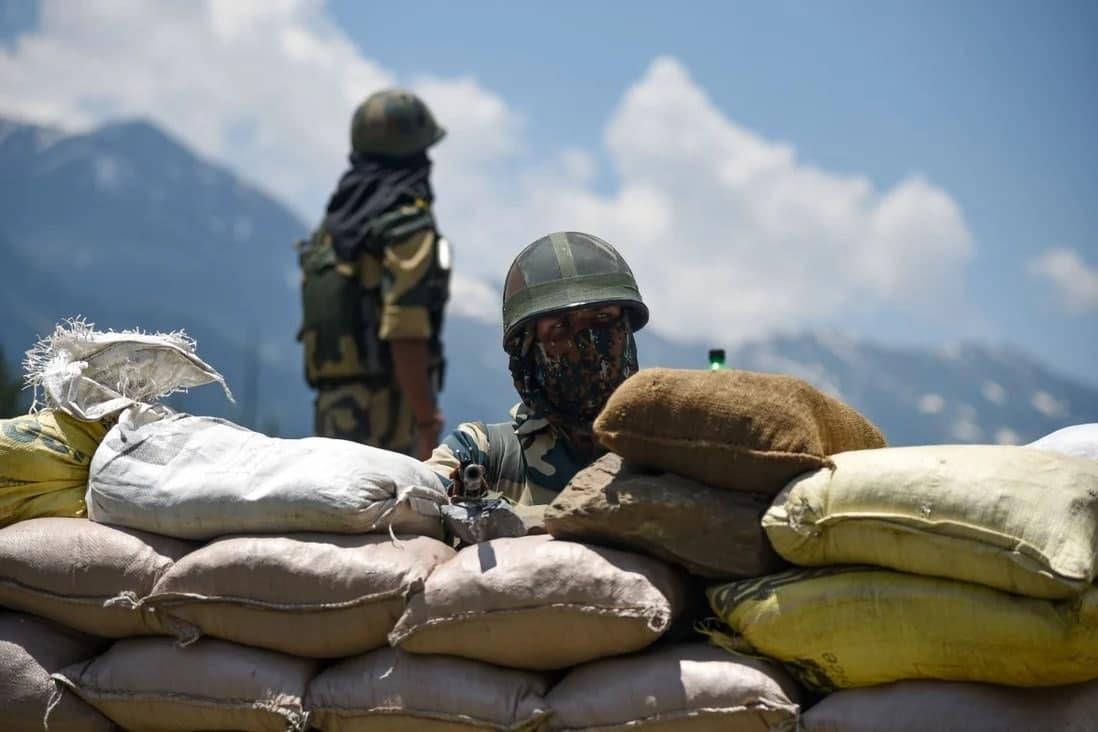