BEIJING, Feb. 11 (Sputnik) - Chinese President Xi Jinping, in a phone conversation with US President Joe Biden, said cooperation was the only choice for the two countries because a clash would lead to a disaster for the entire world.

Chinese President Xi Jinping has stressed the need for cooperation between Washingon and Beijing after discussing bilateral issues with his American counterpart, calling their first telephone conversation a positive signal for the entire world.

The politician said that Sino-American relations were crossing a difficult line, and expressed hope that the US would contribute to improving bilateral relations.

Xi also said that the two countries might have different points of view, but their differences should be resolved on the basis of mutual respect and equality.

"Issues related to Hong Kong, Taiwan, and Xinjiang are China's internal affair, affect the state sovereignty and territorial integrity of China. The American side must respect the fundamental interests of China", China Central Television quoted Xi as saying.

The tensions between the two nations escalated during the Trump administration, as the US and China were engaged in a trade war, slapping duties on each other's goods. At the same time, Washington accused China of an espionage campaign, targeting Chinese tech giants and claimed that Beijing tried to conceal the coronavirus pandemic. 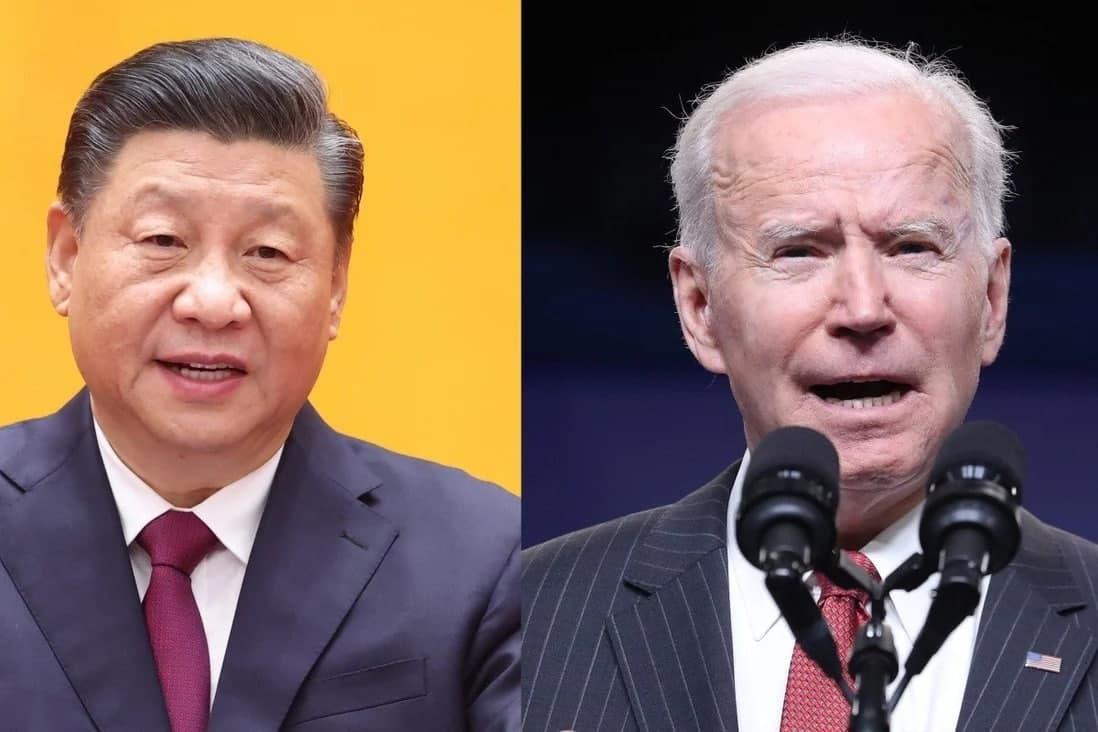