U.S. should hold itself to highest standards for supporting WHO: Chinese embassy spokesperson

WASHINGTON, Feb. 14 (Xinhua) - The United States should hold itself to the highest standards and support the World Health Organization (WHO)'s work with real actions, said a spokesperson of the Chinese Embassy in the United States on Saturday.

"China welcomes the return of the U.S. to the World Health Organization. The WHO is an authoritative multilateral international organization in the field of health, not a funfair where one can come and go at will," said the spokesperson in remarks over a statement issued by some senior U.S. official claiming that the U.S. re-engaging the WHO means holding it to the highest standards and questioning some ongoing work of the WHO.

What the United States has done in recent years has "severely undermined" multilateral institutions, including the WHO, and "gravely damaged" international cooperation on fighting COVID-19, the spokesperson noted.

The United States, "acting as if none of this had ever happened, is pointing fingers at other countries who have been faithfully supporting the WHO and at the WHO itself," the spokesperson said, adding "With such a track record, how can it win the confidence of the whole world?"

It is hoped that the United States will "hold itself to the highest standards, take a serious, earnest, transparent and responsible attitude, shoulder its rightful responsibility, support the WHO's work with real actions and make due contribution to the international cooperation on COVID-19. The whole world will be looking," the spokesperson said. 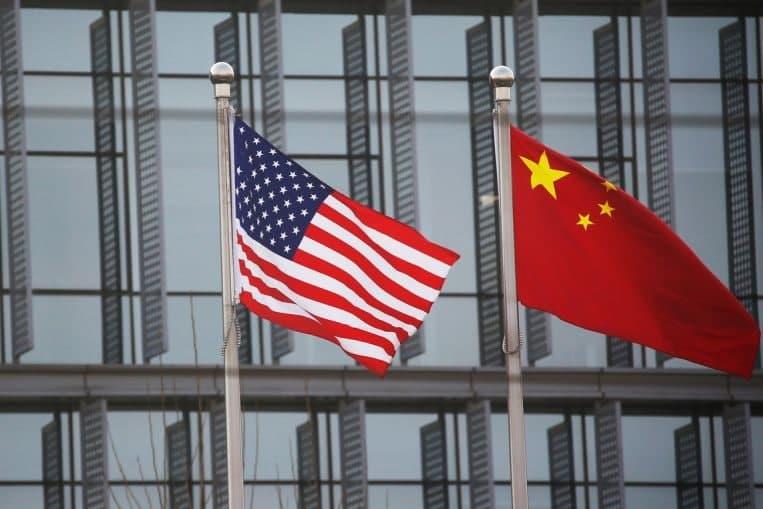 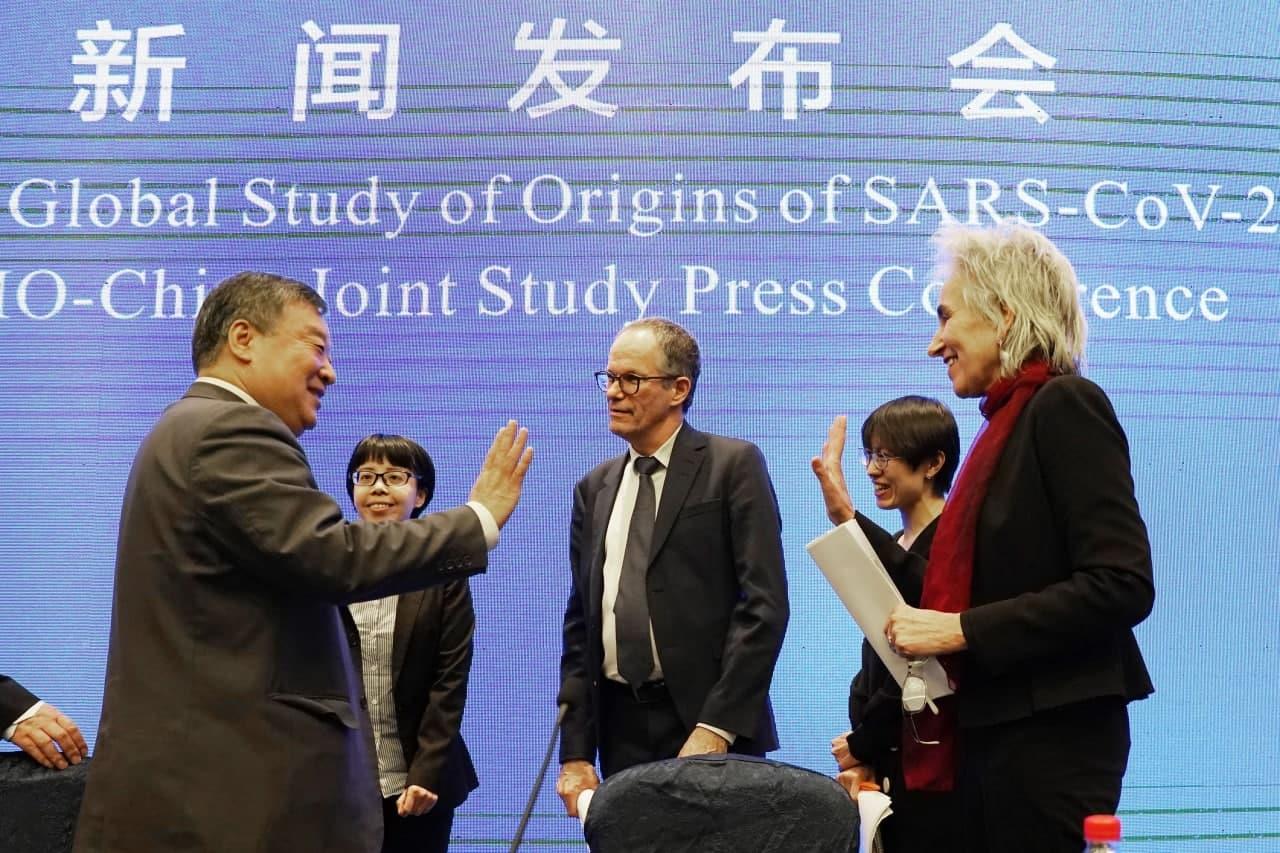 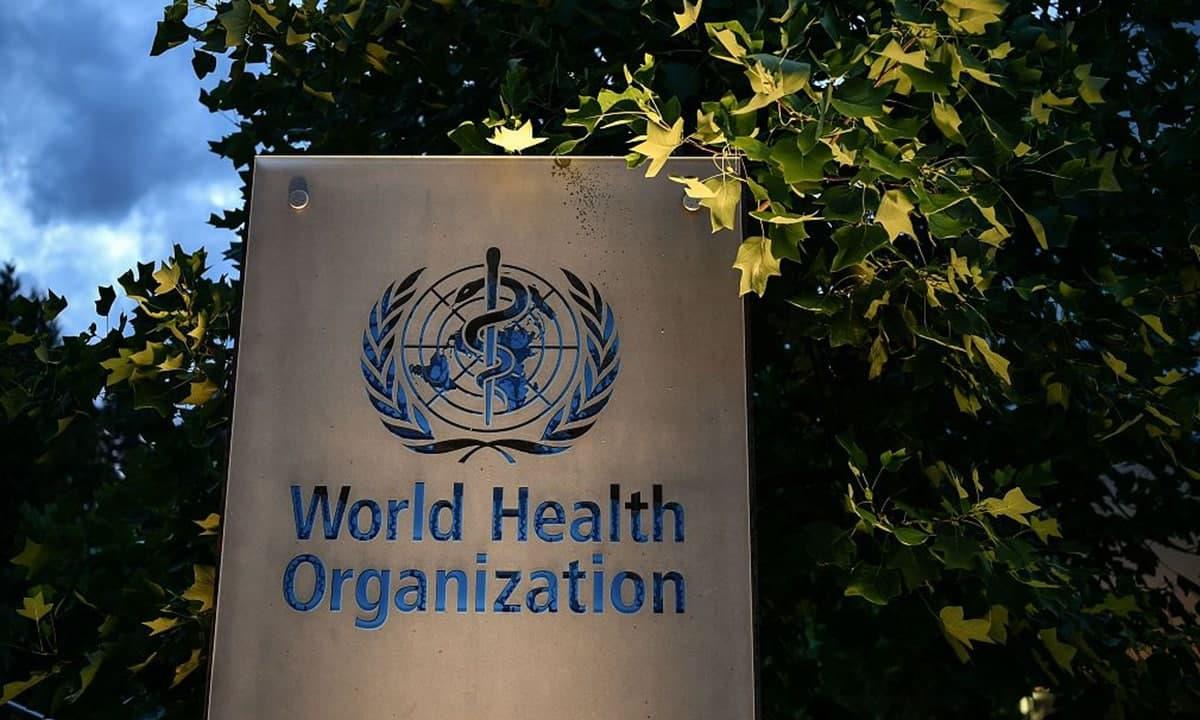