The WTO has called a special general council meeting at which the former Nigerian finance minister and World Bank veteran is expected to be formally selected as the global trade body's new director-general.

US President Joe Biden strongly swung behind her candidacy shortly after the only other remaining contender, South Korean Trade Minister Yoo Myung-hee, pulled out.

"I look forward to finalising the process," Okonjo-Iweala said on Feb 6 after securing the Biden administration's support.

The organisation is also eager to conclude the drawn-out process, having been leaderless since Brazilian career diplomat Roberto Azevedo stepped down last August, a year ahead of schedule.

The process of picking one of eight candidates to succeed him had been expected to wrap up by November, but the administration of former US president Donald Trump blocked the consensus to appoint Okonjo-Iweala. 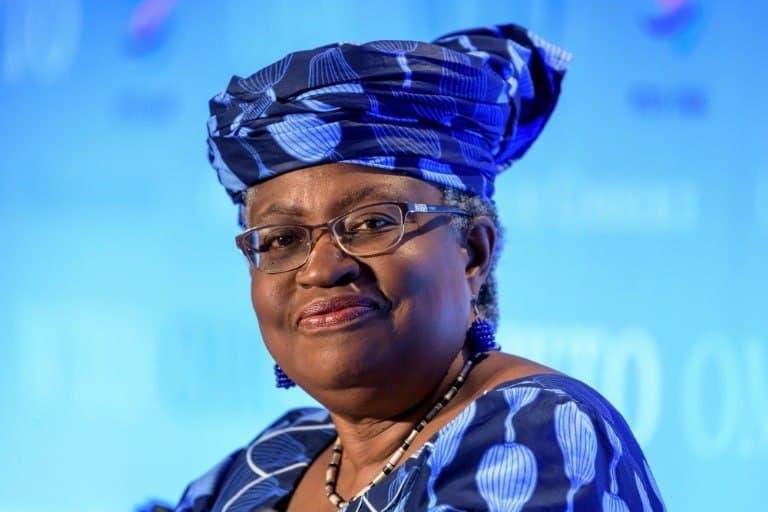