VIENTIANE, Feb. 15 (Xinhua) -- Laos plans to open a new international border crossing with Vietnam on March to ease the movement of goods and people between the two countries.

According to local daily Vientiane Times on Monday, southern Laos' Sekong province will open its first international border crossing with Vietnam on March 24.

"We have agreed with Vietnam on the date to officially upgrade the status of this border crossing, which is slated for March 24," the governor said.

The upgrade was originally scheduled for the end of 2020 but was postponed because of the COVID-19 pandemic.

All provinces in Laos, with the exception of Sekong, that share borders with Vietnam, have international crossing points to the neighboring country.

Leklai said the upgrade of the border crossing in Sekong would shorten the distance between Thailand and Vietnam through southern Laos by more than 100 km.

Although the pandemic is widespread in the region, trade between Laos and Vietnam is continuing through the Dakta-ok-Nam Giang border crossing.

The upgrade of the border crossing will create more accessible links with Vietnam and Thailand and enable more Vietnamese investors and visitors to enter Laos when the pandemic is subsided.

The expected surge in trade and the movement of goods should encourage local people to grow more crops for export so they can improve their living standards.

One of the main challenges for Laos now is how to improve tourist sites and provide transit services to benefit more from regional connectivity, according to the report. 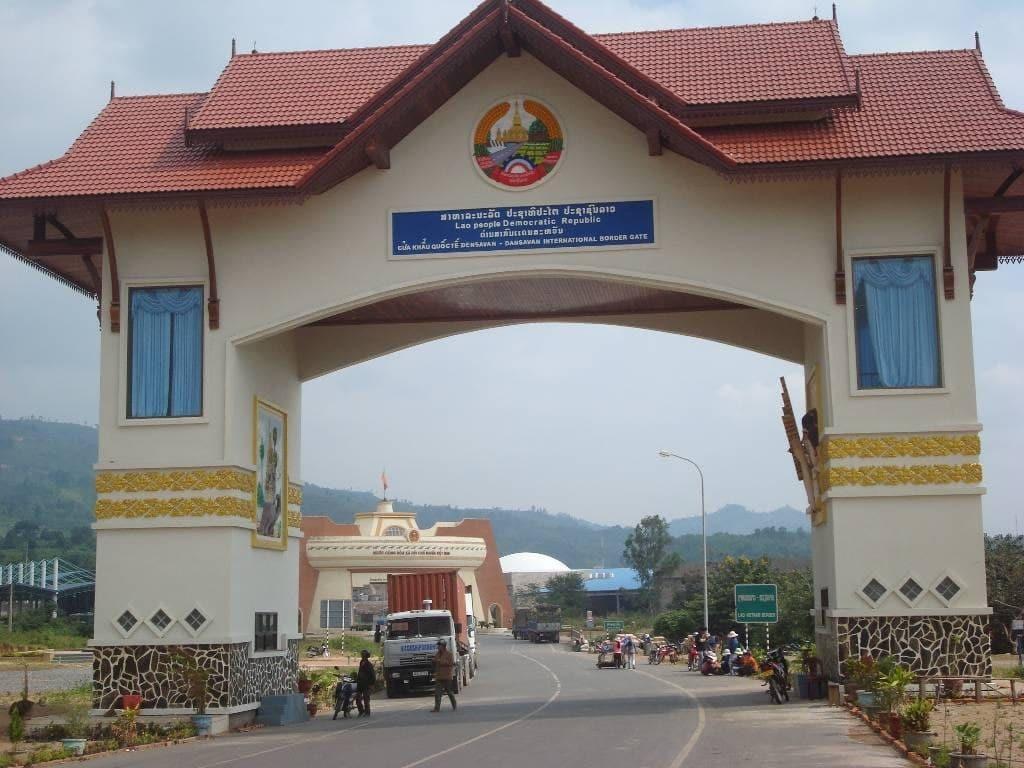