Geneva, Feb. 15(Bloomberg)- The World Trade Organization selected Ngozi Okonjo-Iweala to be the first woman and first African as its leader, tasking the former Nigerian finance minister with restoring trust in a rules-based global trading system roiled by protectionism and the pandemic.

During a virtual meeting on Monday the WTO’s 164 members unanimously selected the 66-year-old development economist to serve a four-year term as director-general.

After withstanding a veto of her candidacy by the now-departed Trump administration, Okonjo-Iweala takes the helm of the Geneva-based WTO at a precarious time for the world economy and just as the organization itself is mired in a state of dysfunction.

She held a previous role as chair of the Global Alliance for Vaccines and Immunization after a public sector career in international finance, including two terms as Nigeria’s finance minister and some 25 years at the World Bank. Her dual U.S. citizenship means she’s also the first American to hold the organization’s top job.

Navigating the growing chasm between China and western nations -- who argue that China’s entry into the organization in 2001 failed to transform it into a market economy -- will be a key challenge. 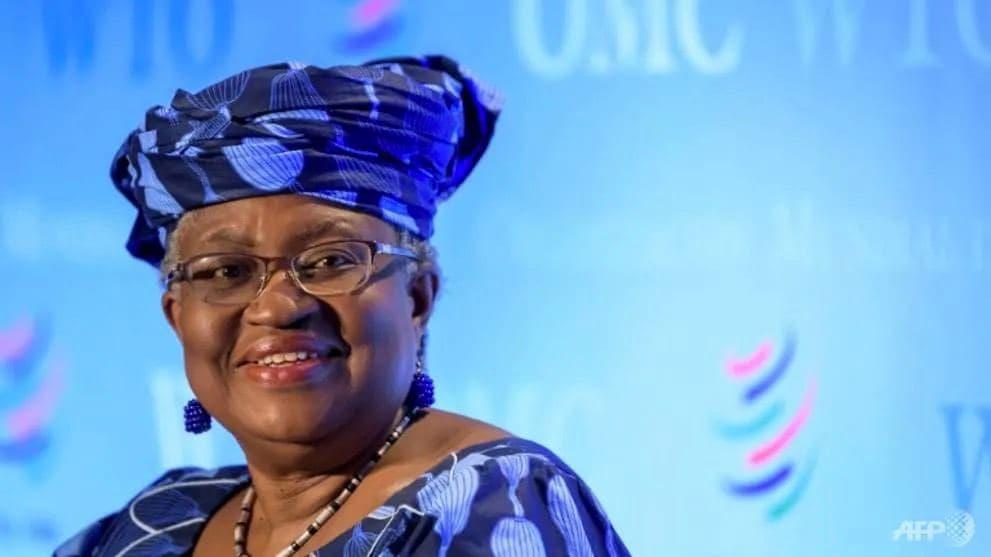 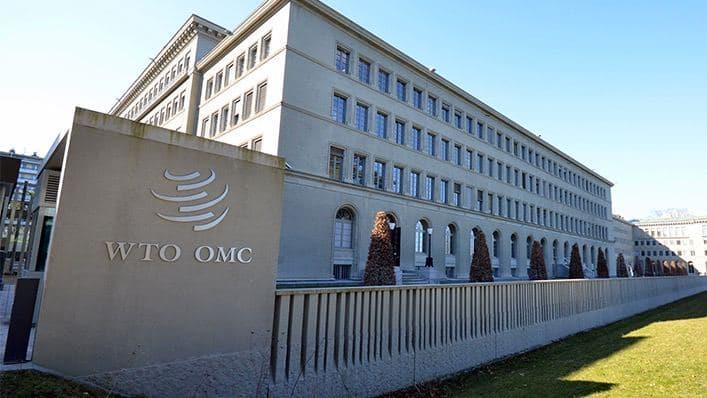