ERBIL, Feb. 15 (Reuters) - A rocket attack at a U.S.-led military base in Kurdish northern Iraq on Monday killed a civilian contractor and wounded five other people including a U.S. service member, according to initial reports, the U.S. coalition in Iraq said.

It was the most deadly attack to hit U.S.-led forces for almost a year in Iraq, where tensions have escalated between U.S. forces, their Iraqi and Kurdish allies on one side and Iran-aligned militias on the other.

A coalition spokesman said on Twitter the attack hit coalition forces in the Kurdish regional capital of Erbil, and that more details would follow.

U.S. troops occupy a military base adjacent to the civilian airport.

A statement from the Kurdish interior ministry said a number of rockets were fired towards Erbil and its outskirts around 9:30 p.m. local time and some people were wounded, but it offered no further details.

A group calling itself Saraya Awliya al-Dam claimed responsibility for the attack on the U.S.-led base, saying it targeted the “American occupation” in Iraq. It provided no evidence for its claim.

Groups that some Iraqi officials say have links with Iran have claimed a series of rocket and roadside attacks against coalition forces, contractors working for the coalition and U.S. installations including the embassy in Baghdad in recent months.

The last deadly attack to target the coalition killed one British and two American personnel in March last year.

Tension between the United States and Iran sent the Middle East to the edge of a full-scale confrontation in January 2020 after a U.S. drone strike killed Iranian military mastermind Qassem Soleimani in Baghdad. 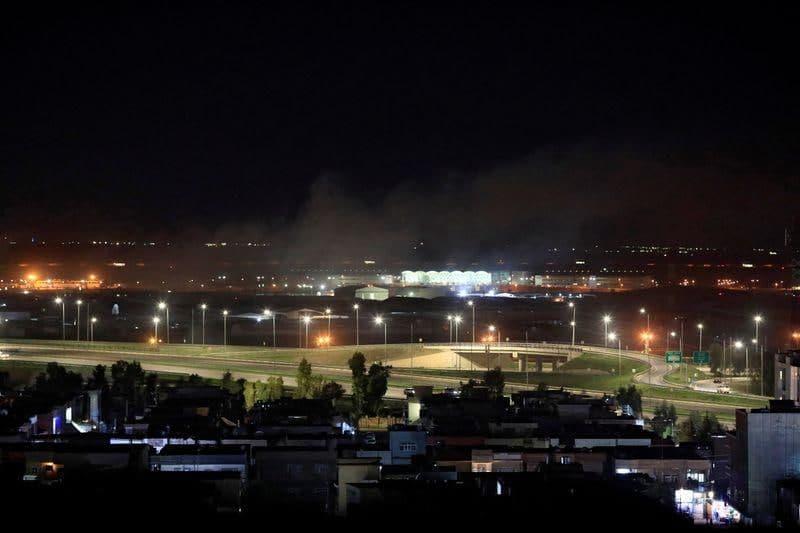 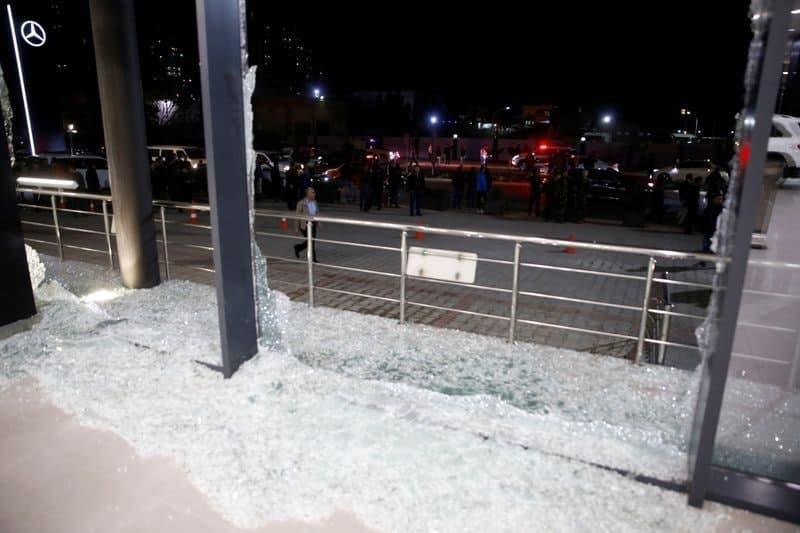