EUROPE, Feb. 17 (Sputnik) - According to data from European Union statistics agency Eurostat, the People’s Republic of China surpassed the United States as the EU’s largest trading partner last year, with more than $710 billion in goods exchanged.

Nick Marro, global trade lead at the Economist Intelligence Unit, told the South China Morning Post that demand for luxury goods in the Chinese economy, which closed down and opened up again much sooner than other countries due to the COVID-19 pandemic, helped keep European exports afloat while much of the rest of the planet remained in lockdown. However, the change is likely temporary.

“[The] expansion in total EU-China trade volumes more reflects strong growth in EU imports from China in 2020, rather than European exports benefiting strongly from China’s economic recovery,” Marro told the Hong Kong-based paper. “As a result, the overall structure of the EU’s trade relations are still more or less unchanged, and the importance of the US as a trade partner hasn’t meaningfully diminished. We’ll likely see a stronger revival in transatlantic trade flows as the pandemic comes under control in both markets, including as both sides jump-start their post-crisis recoveries.”

However, with the EU-China Comprehensive Agreement on Investment (CAI) finalized last December after years of negotiations, that claim is cast into doubt. The deal will remove barriers to EU companies investing on the Chinese mainland, opening the door for the automobile and electronics industries, among others.

or the moment, the boom in EU-China trade has had an unexpected effect: the dramatic growth in shipping rates. According to the Financial Times, shipping costs have quadrupled since October thanks to a shortage in shipping containers as cargo ships sit idle in European and American ports. Even with new orders for containers, the price hike is likely to last well into 2021 due to the cargo backlog.

In the final months of 2020, the Chinese economy shattered its previous export records as it became the global factory for medical equipment for fighting the COVID-19 pandemic while itself being almost totally free of the virus. However, for 2021, economists have set big goals: Fitch Ratings has predicted a colossal 8% economic growth for China this year, which isn’t even the largest estimate out there.

A report by the Center for Economics and Business Research (CEBR), a UK-based think tank, predicted China would pass the US as the world’s largest economy by 2028. 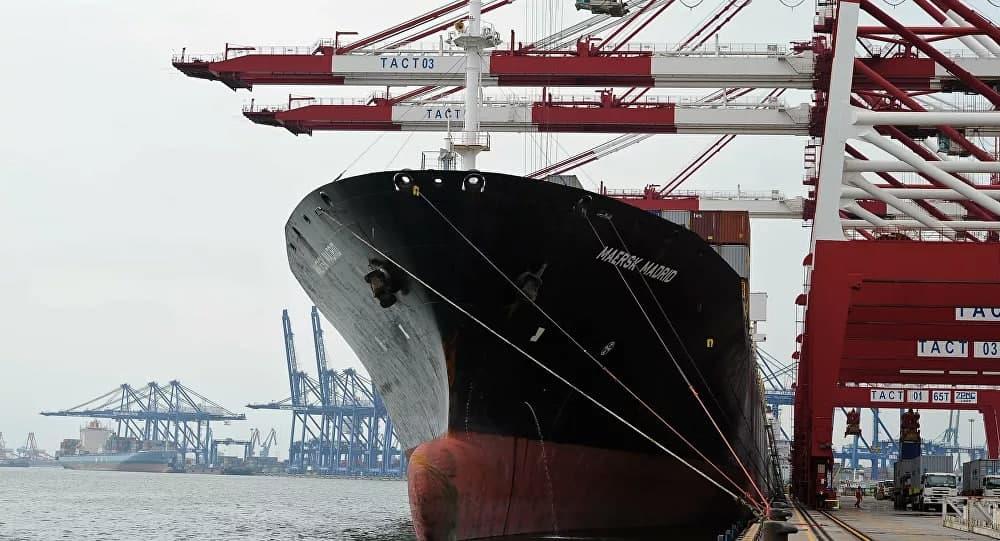