On the second day of a debate at parliament, Anutin said to legislators that the first shipment of the Chinese vaccines against COVID-19 is scheduled to arrive in Thailand on Feb. 24, followed by a second batch next month and a third batch in April.

The deputy prime minister also confirmed that the AstraZeneca developed vaccines, manufactured in Thailand by Siam Bioscience Co., will be available for use from late May or early June.

Anutin said the AstraZeneca vaccines will also be manufactured by Siam Bioscience for delivery to other countries, especially the members of the Association of Southeast Asian Nations. 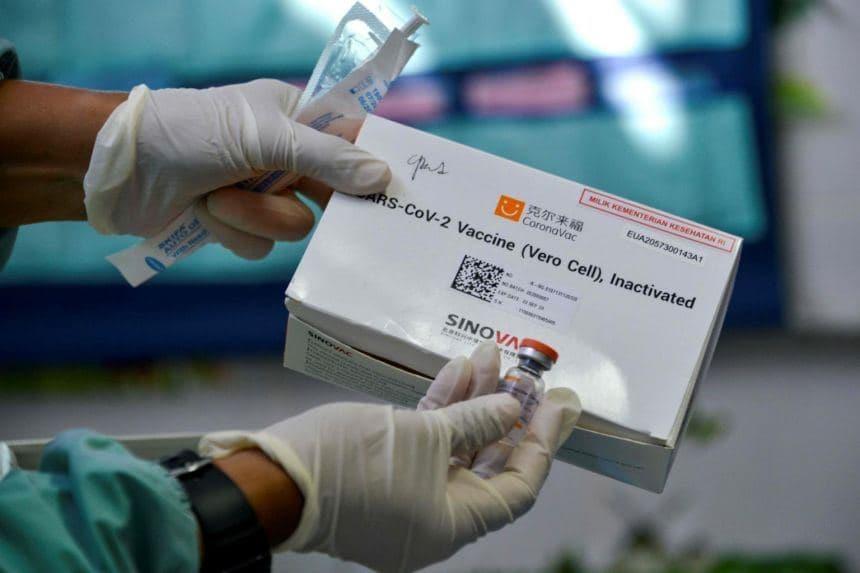 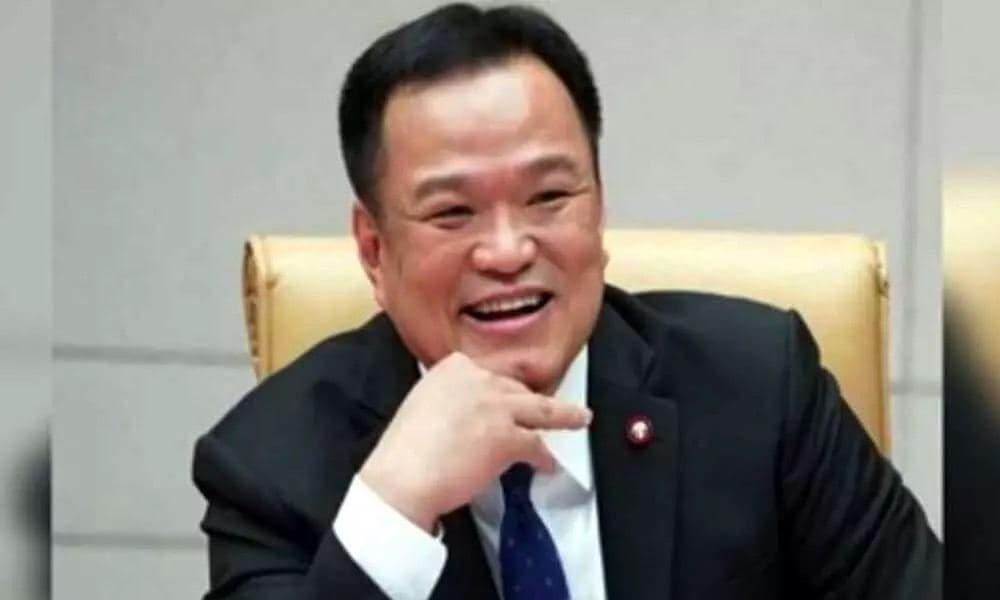