On Wednesday, Indonesian President Joko Widodo visited Tanah Abang textile market in Central Jakarta to observe the implementation of the second phase of the vaccination for traders.

The government has set a target of vaccinating 1,500 participants in the market.

"Today we are conducting it at Tanah Abang Market. We have seen everything going well. The management in the field is very good," President Widodo said in his speech.

The event was the beginning of the second phase of the COVID-19 vaccination, the Indonesian president said, adding that the first phase, targeting health workers, started in mid-January and will soon be completed.

According to him, the second phase of the mass vaccination will continue in other regions after Jakarta.

"This will run. After Jakarta, it will run in other provinces, so we hope that the number (of people) vaccinated every day will increase drastically," said the president.

The massive vaccination in Indonesia began on Jan. 14, a day after President Joko Widodo and several government officials received doses of the vaccine developed by China's biopharmaceutical company Sinovac Biotech.

Indonesia has recorded over 1.2 million COVID-19 cases since the deadly virus was confirmed to have spread to the country in March last year. The virus has killed more than 33,500 people. 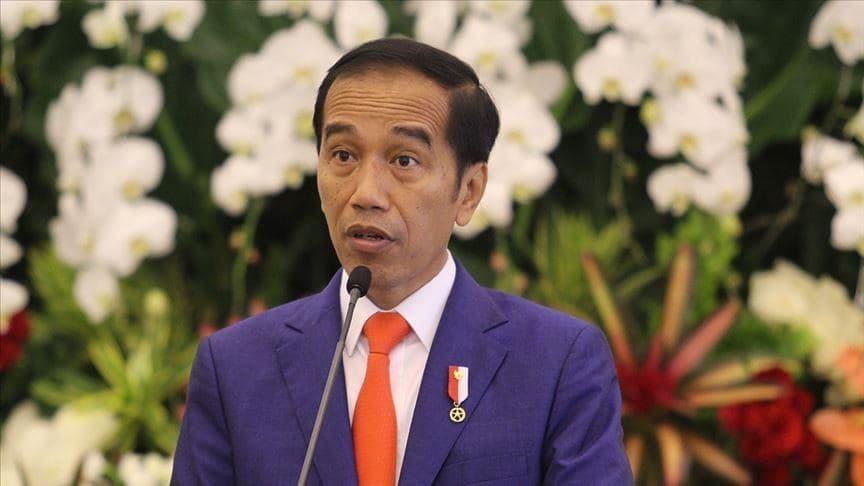