Mori resigned as president of the committee last week after saying women talk too much, a fresh blow to the Olympic Games, already marred by an unprecedented delay and strong public opposition during the coronavirus pandemic.

A selection committee began meeting on Tuesday to choose Mori’s successor, with criteria that included a deep understanding of gender equality and diversity, and the ability to attain those values during the Games, organisers have said.

A lawmaker in Japan’s ruling party, Hashimoto, 56, has served as the Olympics minister, doubling as minister for women’s empowerment, since 2019. 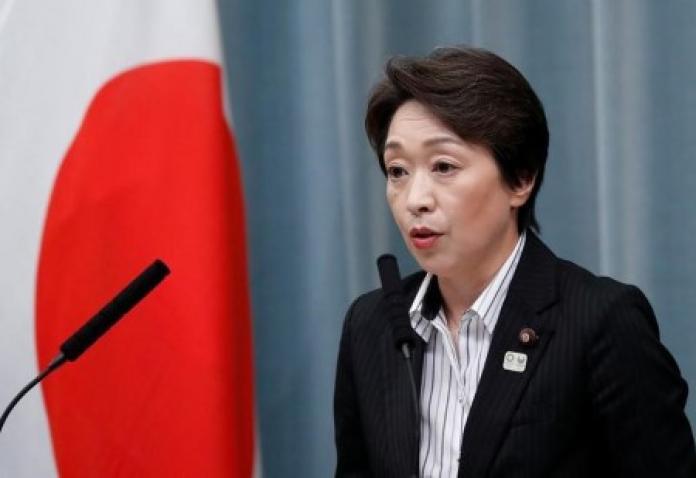