US to Pay $200 Mln it Owes to WHO Before March, Secretary of State Blinken Says

WASHINGTON, Feb. 17 (Sputnik) -The United States will send a payment worth over $200 million to WHO by the end of February, Secretary of State Antony Blinken announced Wednesday.

"Today, I am pleased to confirm that by the end of the month, the United States intends to pay over $200 million in assessed and current obligations to the WHO," Blinken said, speaking at the United Nations Security Council on Wednesday.

"This is a key step forward in fulfilling our financial obligations as a WHO member and it reflects our renewed commitment to ensuring WHO has the support it needs to lead the global response to the pandemic," the secretary of state added.
"The US believes that multilateralism, the UN, the WHO are essential, not just as an effective international Covid-19 health and humanitarian response, but also to building stronger global health capacity and security for the future," Blinken said.

Washington, he said, would also "provide significant financial support" to COVAX, the initiative to distribute vaccines to the world's poorest nations.

The Biden administration moved to rejoin WHO in January, doing as the president signed a spree of executive orders to reverse dozens of policy decisions made by his predecessor.

Donald Trump cut funding to the UN agency and began the process of withdrawal from the organisation after accusing it of being "China-centred," of "covering up the spread of the coronavirus," and of "buying" its director, Tedros Adhanom Ghebreyesus. China, the European Union, Russia, Iran and others slammed the US decision.

Before the cancellation of funding, the US was the largest single provider of funding to the WHO, giving the agency between $212 and $513 million per year, including $453 million in 2019. The Bill and Melinda Gates Foundation has been the second-largest contributor to WHO after the US, providing $531 million to the agency over the last two years.

Along with funding for the WHO, the retired tech billionaire has contributed tens of billions of dollars in pandemic funding, providing cash for the development of most of the major vaccine candidates developed in Western countries, including the jabs by Astrazeneca, Moderna, Johnson & Johnson, and others. 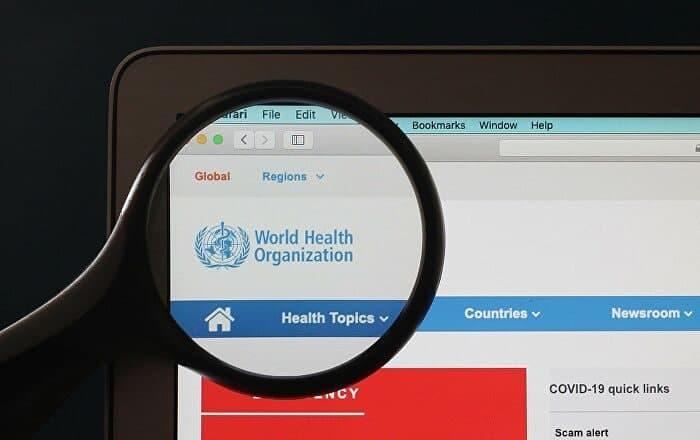 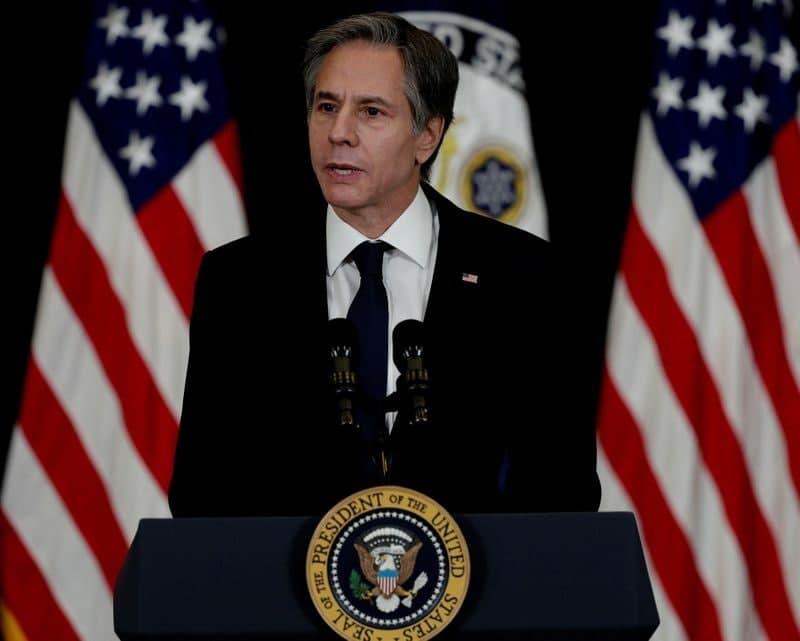