Acting US Ambassador Richard Mills sent a letter to the UN Security Council on behalf of President Joe Biden, saying the US “hereby withdraws” three letters from the Trump administration culminating in its Sep 19 announcement that the US had re-imposed UN sanctions on Tehran.

Mills said in the letter obtained by The Associated Press that sanctions measures terminated in the 2015 council resolution endorsing the nuclear deal with six major powers, but restored by Trump in September, “remain terminated”.

Trump pulled the US out of the agreement, known as the Joint Comprehensive Plan of Action, or JCPOA, in 2018, accusing Iran of serious violations.

Biden has said the US wants to rejoin the pact and the State Department said on Thursday the US would accept an invitation from the EU to attend a meeting of the participants in the original agreement - Britain, France, Germany, Russia, China and Iran.

The Trump administration’s decision to invoke a provision in the 2015 council resolution allowing the “snapback” of sanctions because Iran was in “significant non-performance” with its obligations under the accord was ignored by the rest of the Security Council and the world.

The overwhelming majority of members in the 15-nation council called Trump’s action illegal, because the US was no longer a member of the JCPOA.

UN Secretary-General Antonio Guterres said the UN would not support re-imposing sanctions on Iran as the US was demanding until he got a green light from the Security Council. He said there was “uncertainty” on whether or not former secretary of state Mike Pompeo had triggered the “snapback” mechanism. 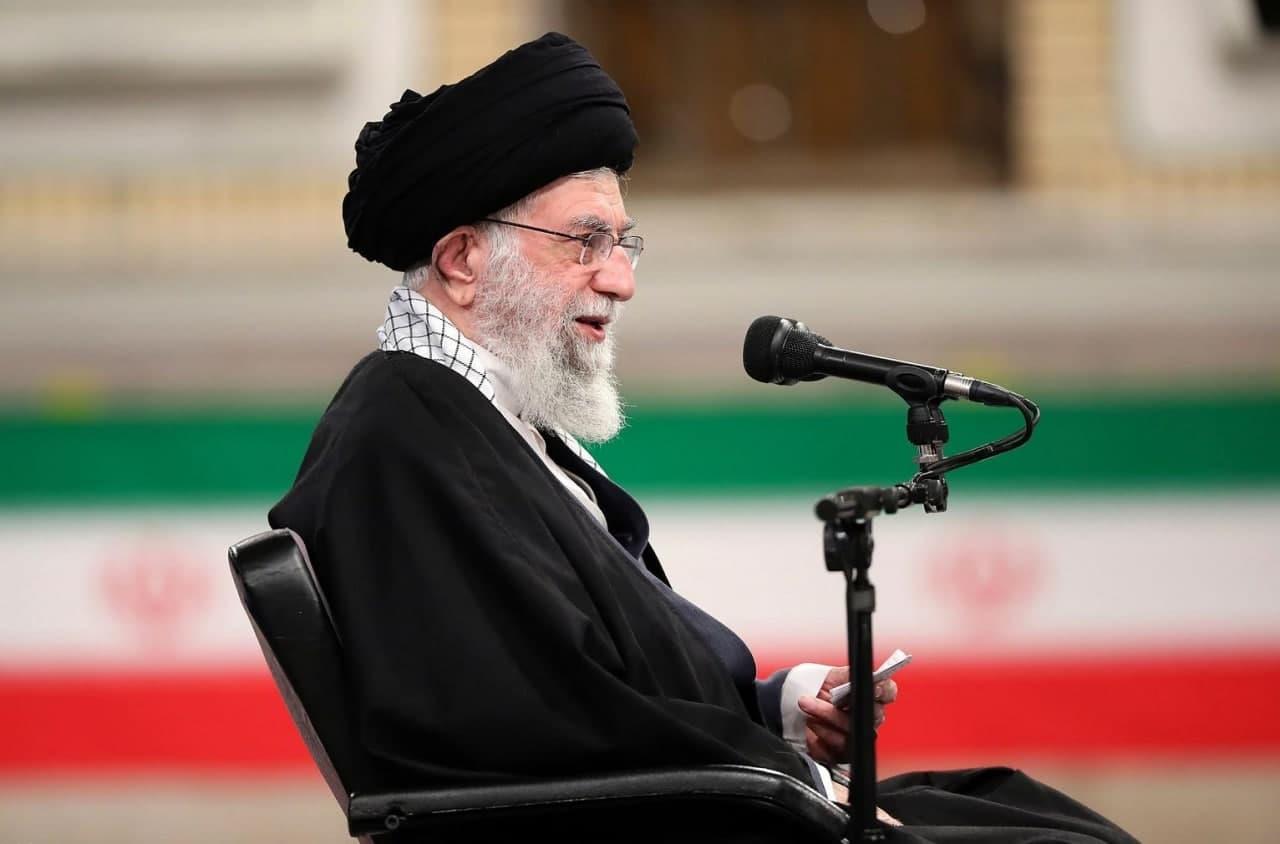