SEOUL, Feb. 19 (CNA) - South Korea's prime minister assured there were no safety issues with AstraZeneca's coronavirus vaccine on Friday (Feb 19), as the government held final drills ahead of next week's scheduled rollout of the first vaccines.

The AstraZeneca vaccine, which was developed with Britain's Oxford University, was the first to win approval in South Korea, but it has been dogged by questions over its efficacy among older people and concerns over side effects.

"The vaccine was granted approval in around 50 countries and recently got emergency approval from the World Health Organization," said Prime Minister Chung Sye-kyun. "I repeat, there is no issue with safety."

The authorities have said they will not use the British vaccine on people aged 65 and older until more efficacy data becomes available, reversing an earlier decision.

Health authorities in some European countries are facing resistance to AstraZeneca's vaccine after side effects led hospital staff and other front-line workers to call in sick.

Some South Korean health care workers, who are first in line to receive the vaccine next week, have expressed similar concerns, amid worries and uncertainty among the broader public.

A Gallup Korea survey released on Friday found that 71 per cent of respondents were worried about vaccine side effects, but an equal number said they would nevertheless get a vaccine when it becomes available.

The country's drug safety ministry granted final approval for a shipment of 1.57 million doses of the AstraZeneca-Oxford coronavirus vaccine this week, as authorities gear up to begin vaccinating health care workers on Feb 26.

Aside from AstraZeneca, South Korea has also reached agreements with Pfizer-BioNTech, Moderna, Novavax, Johnson & Johnson, and global vaccine-sharing scheme COVAX, for the supply of their vaccines.

Plans call for about 10 million high-risk people to be inoculated by July with the aim to reach herd immunity by November. The chief of the South Korean Medical Association and some experts have cast doubt on that timeline, calling it practically an impossible goal.

The defence ministry in charge of transport of the vaccine held a drill on Friday to practice shipping the AstraZeneca products to a local clinic.

The military mobilised its army, navy and the air force to move the shots from SK Chemical's drugmaker arm SK bioscience's production facility in Andong city, some 100km southeast of Seoul, across the country. The drill also involved military aircraft and helicopters to deliver to Jeju island.

As of midnight on Thursday, there were 561 new coronavirus cases, bringing the total to 86,128 with 1,550 deaths, the Korea Disease Control and Prevention Agency (KDCA) said. 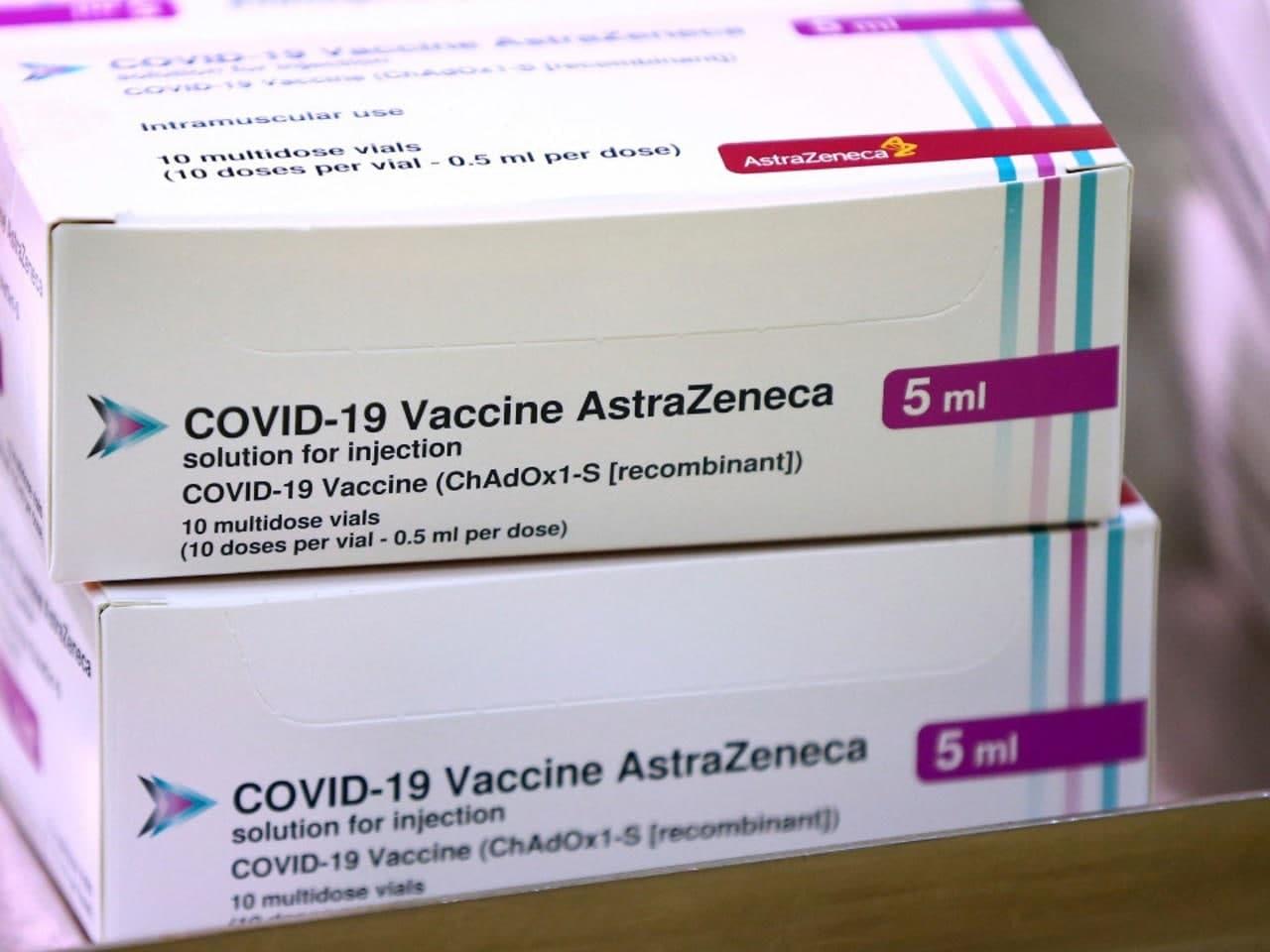