JERUSALEM, Feb. 19(CNA)- The first dose of the Pfizer-BioNTech vaccine is 85 per cent effective against COVID-19 infection between two and four weeks after inoculation, according to a study published in the Lancet medical journal.

The survey was carried out on healthcare workers at the largest hospital in Israel, which on Dec 19 launched a mass vaccination campaign regarded as the world's fastest.

Israeli studies have found the Pfizer vaccine to be 95 per cent effective one week after a second jab, while the Lancet report focused on more than 9,000 medical staff at Sheba hospital near Tel Aviv.

About 7,000 of them received the first dose and the rest were not inoculated.

From the group, 170 were diagnosed with COVID-19 after tests carried out only on those showing symptoms or who had been in contact with coronavirus carriers.

Fifty-two per cent of them were found to have not been vaccinated.

"What we see is a really high effectiveness already right after two weeks, between two weeks to four weeks after vaccine, already high effectiveness of 85 per cent reduction of symptomatic infection," Gili Regev-Yochay, co-author of the study, told a small group of journalists.

He said that despite the vaccine being "amazingly effective", scientists are still studying whether fully vaccinated people can transmit the virus to others.

Israel has delivered a shot of the Pfizer-BioNTech vaccine to 4.23 million residents, or 47 per cent of its 9 million population, 2.85 million of whom have received the recommended full course of two jabs, latest health ministry figures show. 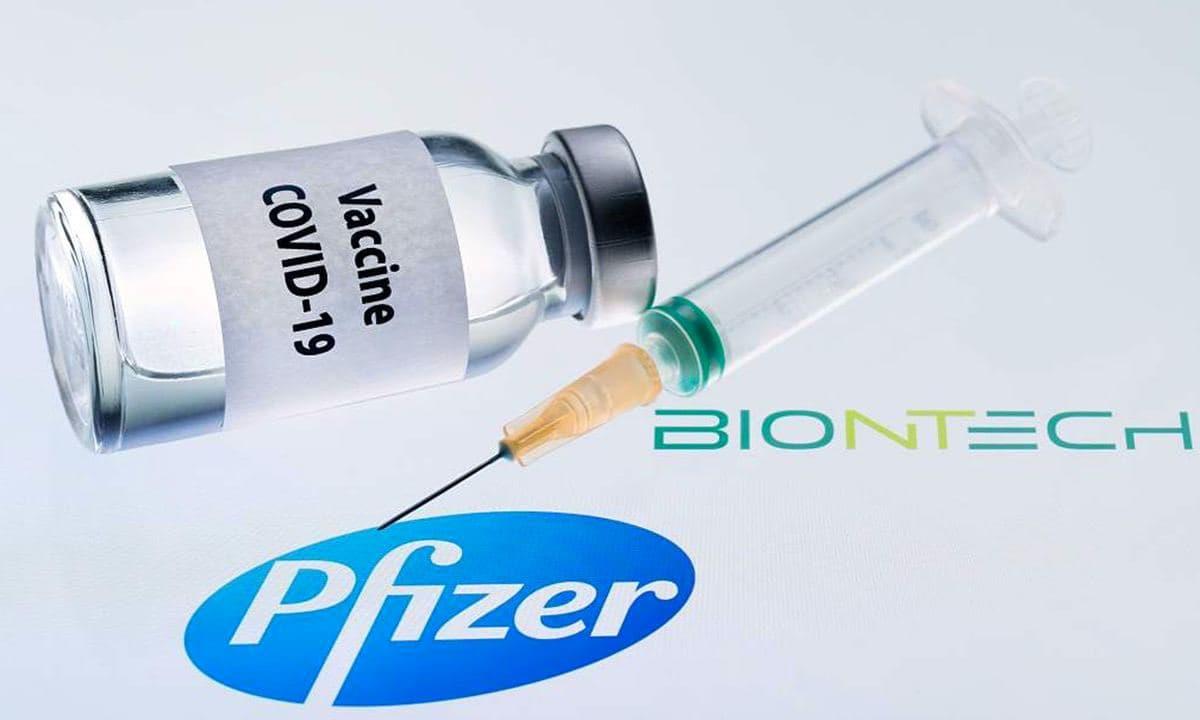