WASHINGTON, Feb. 19 (Xinhua) -- NASA scientists have received the first status report from the Ingenuity Mars helicopter on Friday, which was attached to the belly of the agency's Perseverance rover and landed on Mars on Thursday.

The downlink, which arrived at 6:30 p.m. EST (2330 GMT) via a connection through the Mars Reconnaissance Orbiter, indicated that both the helicopter, which will remain attached to the rover for 30 to 60 days, and its base station are operating as expected, according to NASA.

"There are two big-ticket items we are looking for in the data: the state of charge of Ingenuity's batteries as well as confirmation the base station is operating as designed, commanding heaters to turn off and on to keep the helicopter's electronics within an expected range," said Tim Canham, lead of the Ingenuity helicopter operations.

"Both appear to be working great. With this positive report, we will move forward with tomorrow's charge of the helicopter's batteries," he said.

Ensuring that Ingenuity has plenty of stored energy aboard to maintain heating and other vital functions while also maintaining optimal battery health is essential to the success of the Mars helicopter, according to NASA.

NASA's Perseverance rover and the Ingenuity helicopter touched down safely on Mars on Thursday, in search of signs of ancient life on the Red Planet. 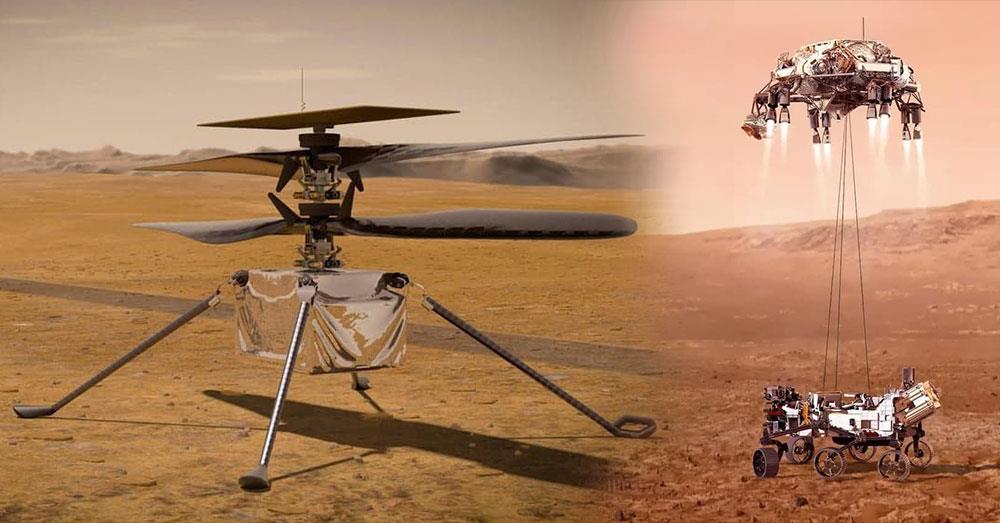 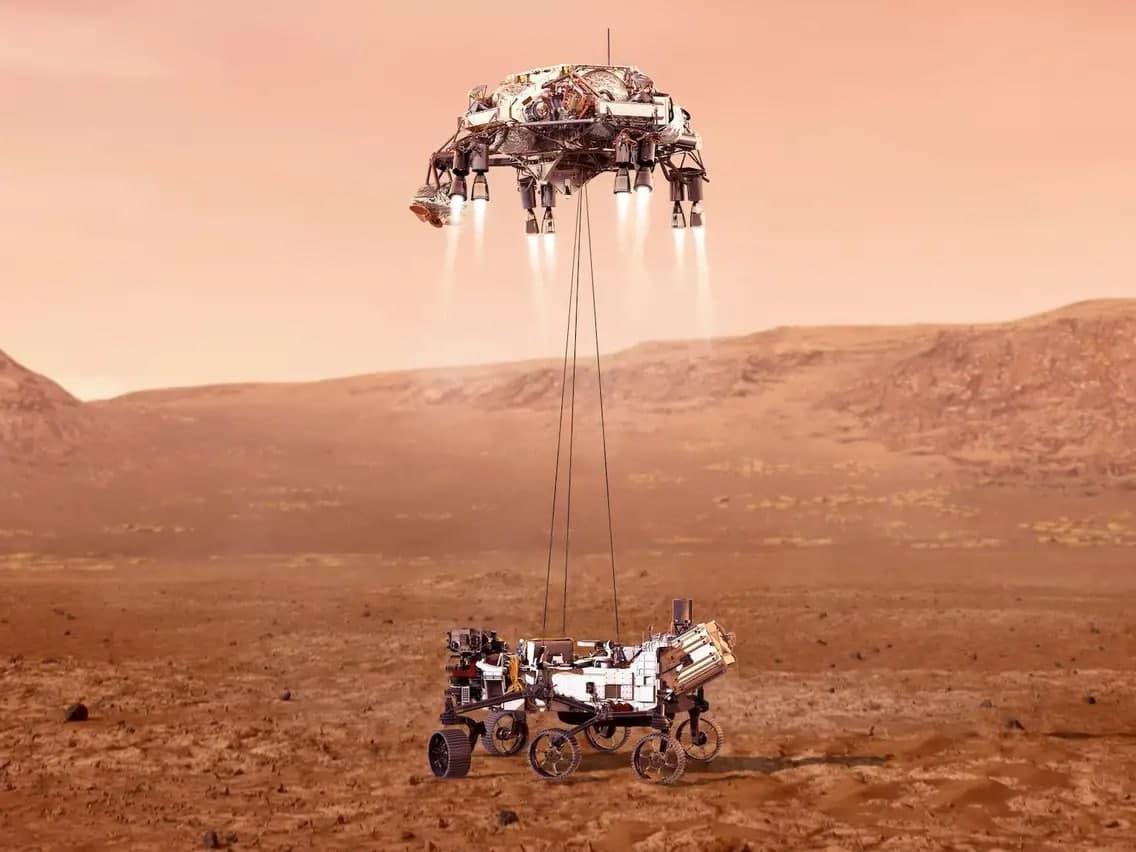 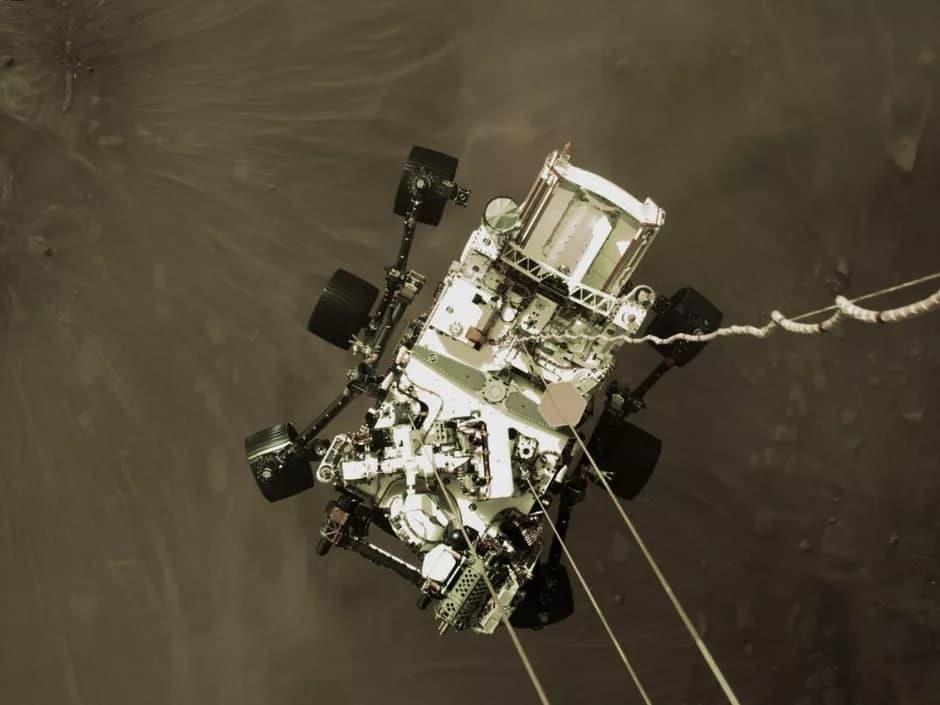 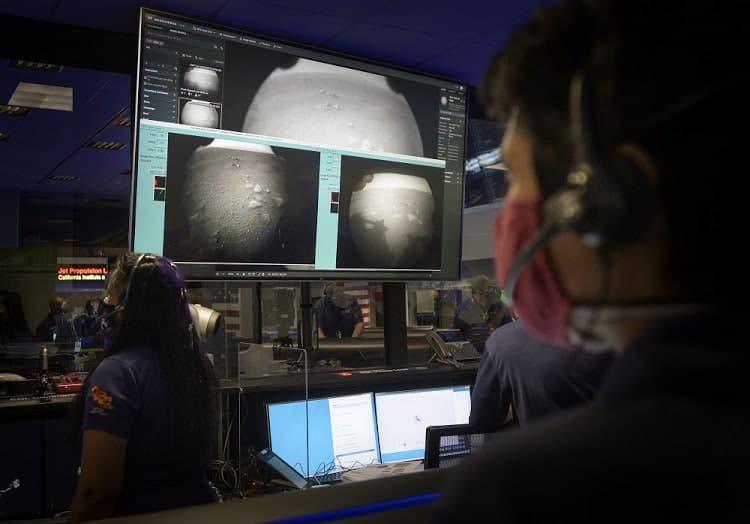