LOS ANGELES, Feb. 20 (Xinhua) -- A United Airlines flight with more than 200 people on board made a safe emergency landing at Denver International Airport on Saturday after a right engine explosion in the air. No injuries were reported.

"Flight 328 from Denver to Honolulu experienced an engine failure shortly after departure, returned safely to Denver and was met by emergency crews as a precaution," a statement issued by the airline company said.

Debris from the plane was scattered across three different neighborhoods, authorities said, adding that there were no reports of any injuries on the ground. 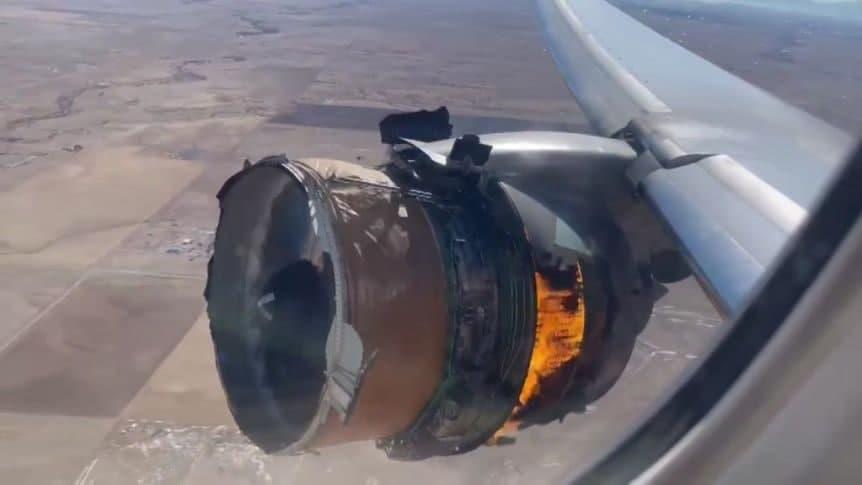