At Least 6 Soldiers Killed in Plane Crash in Eastern Mexico

MEXICO CITY, Feb. 21 (Xinhua) -- At least six soldiers were killed when a Mexican Air Force plane crashed on Sunday in the municipality of Emiliano Zapata in the state of Veracruz, the Ministry of National Defense (Sedena) reported.

Sedena said in a brief statement that the LearJet 45 with the registration number 3912 crashed after taking off Sunday morning from El Lencero Airport.

"The Ministry's Air Accidents Investigation and Judicial Commission and the Inspection and Comptroller General of the Army and Air Force will carry out the corresponding expert reports to determine the possible causes of the event," Sedena said in its statement. 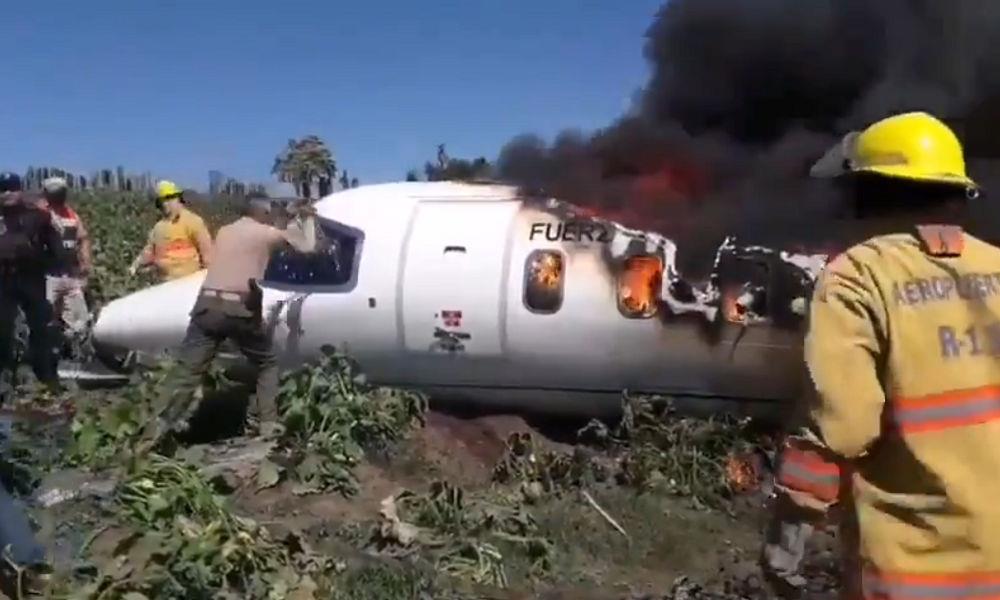