China Calls for Reset in Sino-US Relations with Biden Administration

BEIJING, Feb. 22 (CNA) - Senior Chinese diplomat Wang Yi called on the administration of US President Joe Biden to work with Beijing to reopen dialogue between the two countries and restore a bilateral relationship damaged under the presidency of Donald Trump.

Wang, speaking at a forum in Beijing on Monday (Feb 22), said the Trump administration's actions to suppress and contain China inflicted immeasurable harm, and called on Washington to remove tariffs on Chinese goods and abandon what he said was an irrational suppression of the Chinese tech sector.

"Over the past few years, the US basically cut off bilateral dialogue at all levels," Wang said in prepared remarks translated into English.

"We stand ready to have candid communication with the US side, and engage in dialogues aimed at solving problems."

Wang pointed to a recent call between Chinese President Xi Jinping and Biden as a positive step.

The comments come with the bilateral relationship at its lowest in decades.

Washington and Beijing have clashed on multiple fronts including trade, accusations of human rights crimes against the Uighur Muslim minorities in Xinjiang region and Beijing's territorial claims in the resources-rich South China Sea.

The Biden administration has, however, signalled it will maintain pressure on Beijing.

Biden has voiced concern about Beijing's "coercive and unfair" trade practices and endorsed of a Trump administration determination that China has committed genocide against Muslim minorities in the far western region of Xinjiang. 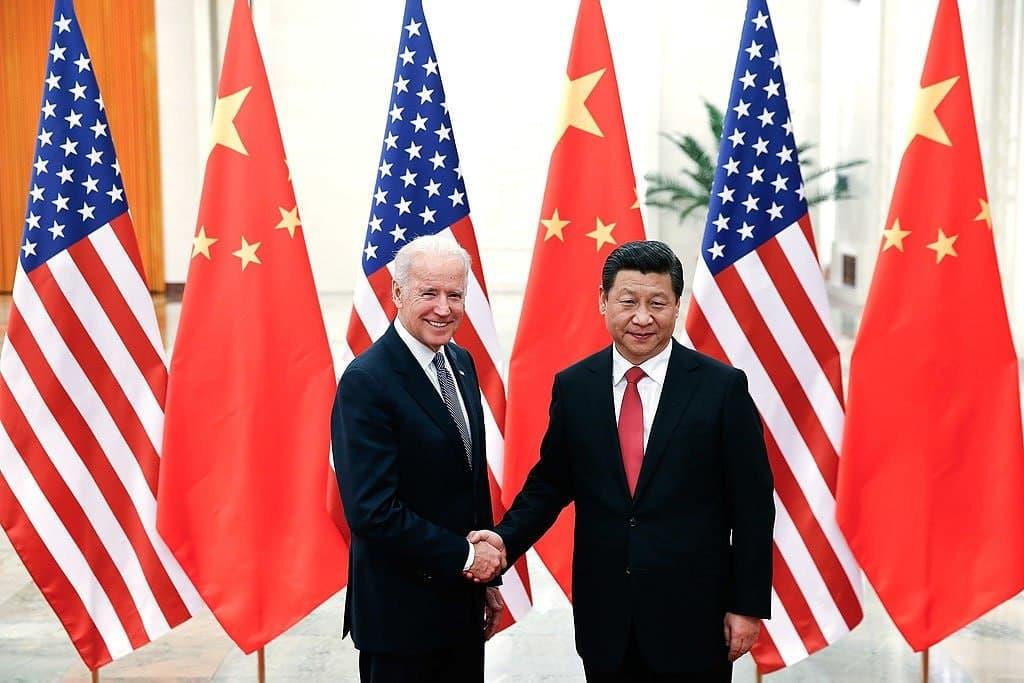