WASHINGTON, Feb. 22 (Sputnik) - Former US President Donald Trump appears to have become quite friendly with Kim Jong-un during their 2019 summit in Hanoi, as he offered the North Korean leader a ride home in the presidential Air Force One, BBC reported.

The leader of the DPRK reportedly declined the unprecedented offer.

According to Matthew Pottinger, a former deputy national security, "[Trump] knew that Kim had arrived on a multi-day train ride through China into Hanoi and the president said: 'I can get you home in two hours if you want.' Kim declined."

Ex-national security advisor, John Bolton, who has turned against the former president after being sacked, also told BBC about the unusually warm ties they had established since meeting in Singapore (however, they did not prove to be long-lasting).

"Trump thought he had a new best friend," Bolton told the newspaper.

Ironically, after the talks in Hanoi hit their impasse and Trump left the room, he told reporters: "Sometimes you just have to walk". The ex-president refused to lift strict economic sanctions until North Korea had got rid of its entire nuclear arsenal.

"Kim Jong-un, as he had many times in the past, complained about the big joint exercises between South Korea and American forces, which had been going on on the Korean peninsula for about 60 years plus. Trump, out of nowhere, said, 'I'm going to cancel the war games [as he called them]. There's no need for them, they're expensive and it will make you happy.' I couldn't believe it," Bolton claimed.

The ex-official complained that Trump did not consult with his senior staff in making the decision: "It came simply from Trump's own mind. It was an unforced error; it was a concession for which we got nothing in return."

Bolton is considered as one of the most hawkish officials to have served in the Trump administration, as he pushed for toughening policies towards a number of states, including North Korea and Venezuela. Trump dismissed him in September 2019, citing strong differences "with many of his suggestions".

The former president once said that if he ever listened to what Bolton said, the United States "would be in World War Six by now."

Following the failed summit in Hanoi, the denuclearization negotiations between North Korea and the United States stalled. As it became increasingly impatient under economic difficulties brought by the tough sanctions, Pyongyang announced in late 2019 that it would resume its nuclear arms program and tried to put more pressure on Washington. 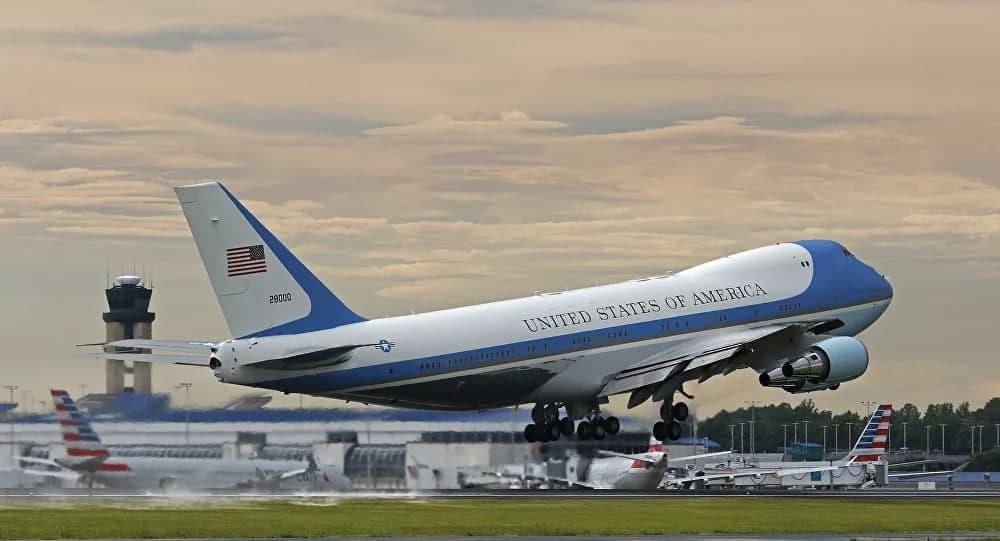