NEW DELHI, Feb. 22 (CNBC) - The world’s largest vaccine maker by volume, Serum Institute of India, has been told to meet domestic demand for Covid-19 shots first — before distributing them overseas.

The move implies that foreign governments could face order delays from the company as it places India’s needs ahead of others.

“Dear countries & governments, as you await #COVISHIELD supplies, I humbly request you to please be patient,” CEO Adar Poonawalla tweeted.

He said the Serum Institute of India (SII) “has been directed to prioritise the huge needs of India and along with that balance the needs of the rest of the world. We are trying our best.”

Poonawalla did not elaborate on who gave the directive.

Serum Institute is manufacturing the vaccine developed by British-Swedish pharma giant AstraZeneca and Oxford University, which is known locally as Covishield.

It is one of two vaccines that has received emergency approval to be used in India’s mass inoculation campaign which aims to vaccinate some 300 million people in the first phase, most of them frontline workers and those above 50 or in high-risk groups.

The other vaccine that received emergency approval was developed locally by India’s Bharat Biotech. It was created in collaboration with the state-run Indian Council of Medical Research and was granted emergency use authorization as clinical trials continue.

Since kicking off the vaccination campaign in January, India has inoculated more than 10.8 million people as of Feb. 20, according to the government. It is expected to ramp up the number of daily vaccinations in the coming months.

Covishield was also granted emergency use listing by the World Health Organization (WHO) this month, allowing it to be supplied to low and middle-income countries around the world.

AstraZeneca said it hopes more than 300 million doses will be made available to 145 countries in the first half of 2021 through Covax, a global vaccination initiative led by WHO and others.

Covishield is less expensive compared to some of the other vaccines being used — such as the ones from Pfizer-BioNTech and Moderna. It also doesn’t need to be stored in ultra-low temperatures, which makes it suitable for use in many developing countries that lack necessary storage infrastructure.

Demand for Covishield is also growing among Western countries.

Poonawalla said on Twitter that Covishield is awaiting regulatory approval from Canada and once it is received, Serum Institute will “fly out #COVIDSHIELD to Canada in less than a month.”

Meanwhile, Reuters reported that the U.K.’s drug regulator is auditing manufacturing processes at the Serum Institute, which could pave the way for the Covishield vaccine to be shipped from India to the U.K. and other countries.

Data showed that the vaccine works against the Covid variant found in the U.K.

Separately, Serum Institute has an agreement with American drugmaker Novavax, to produce about 1 billion doses of its vaccine candidate in 2021when it’s approved.

Covid vaccines have become an avenue for countries like India, China and even Russia to bolster their international clout and deepen ties with other nations. 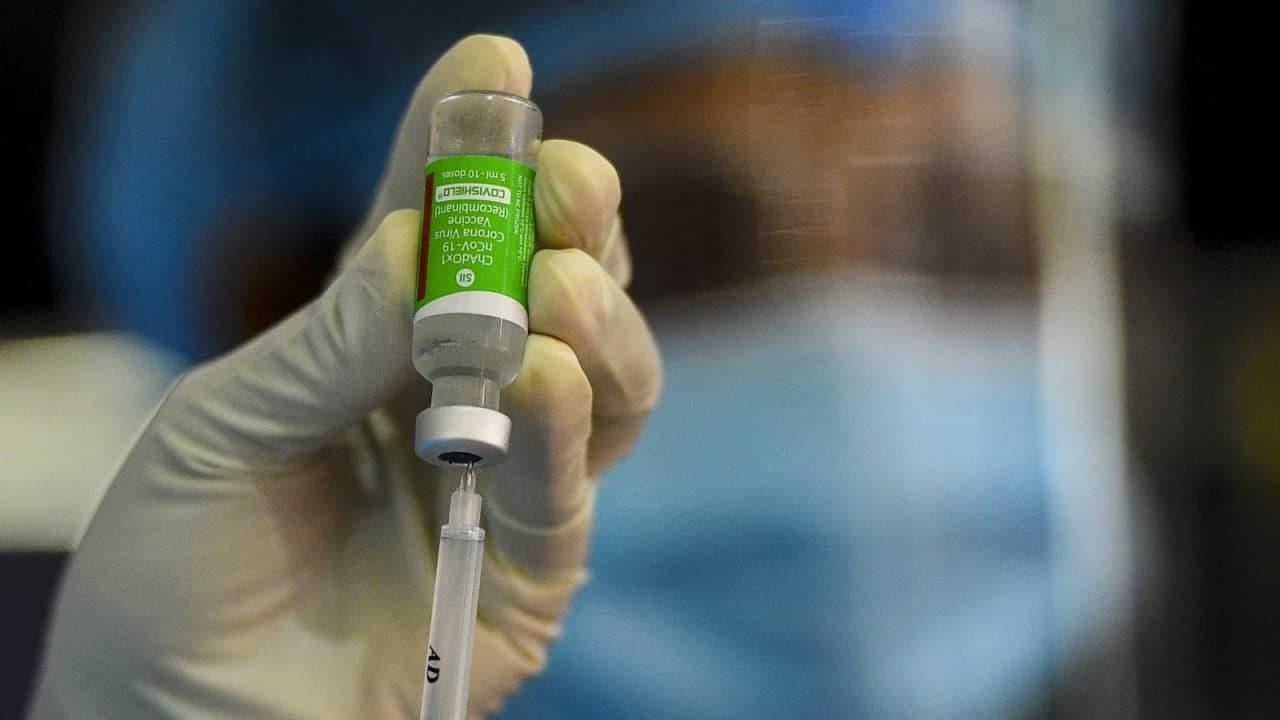