ROME, Feb. 22(Arab News)- The Italian ambassador to the Democratic Republic of Congo and a military policeman traveling with him have been killed in an attack on a United Nations convoy in eastern Congo, the Italian foreign ministry said in a statement on Monday.

In a brief statement, the ministry said Luca Attanasio and the officer were killed in Goma. They were traveling in a convoy of the UN stabilization mission in Congo.

There were no other details. 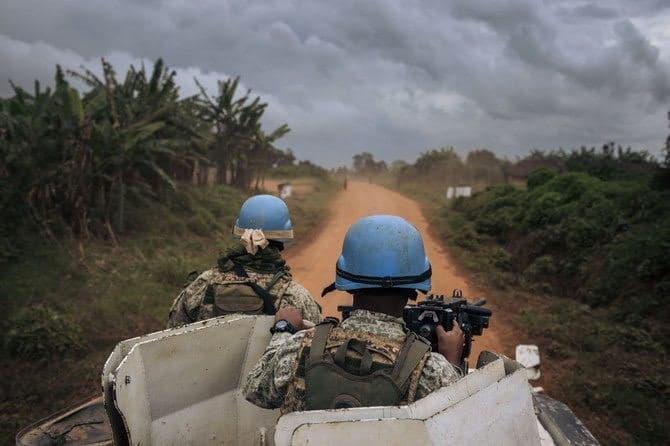