US Places Sanctions on Two Myanmar Generals over Coup

The United States said it was blocking any US property and suspending the entry into the country of two members of the newly ruling State Administrative Council - General Maung Maung Kyaw, who commands the air force, and Lieutenant General Moe Myint Tun.

"The military must reverse its actions and urgently restore the democratically elected government in Burma, or the Treasury Department will not hesitate to take further action," the department said in a statement.

"We will not hesitate to take further action against those who perpetrate violence and suppress the will of the people. We will not waver in our support for the people of Burma," Secretary of State Antony Blinken said, using Myanmar's former name.

"We call on the military and police to cease all attacks on peaceful protesters, immediately release all those unjustly detained, stop attacks on and intimidation of journalists and activists and restore the democratically elected government," he said in a statement.

The announcement comes hours after the European Union also approved sanctions on Myanmar's military, stepping up international pressure over the Feb 1 coup in which the generals toppled democratic leader Aung San Suu Kyi.

The junta has warned it is willing to use lethal force to crush the increasingly large demonstrations after protesters were shot dead over the weekend.

The United States has already imposed sanctions on other top figures including Senior General Min Aung Hlaing, the military chief and new ruler of the country. 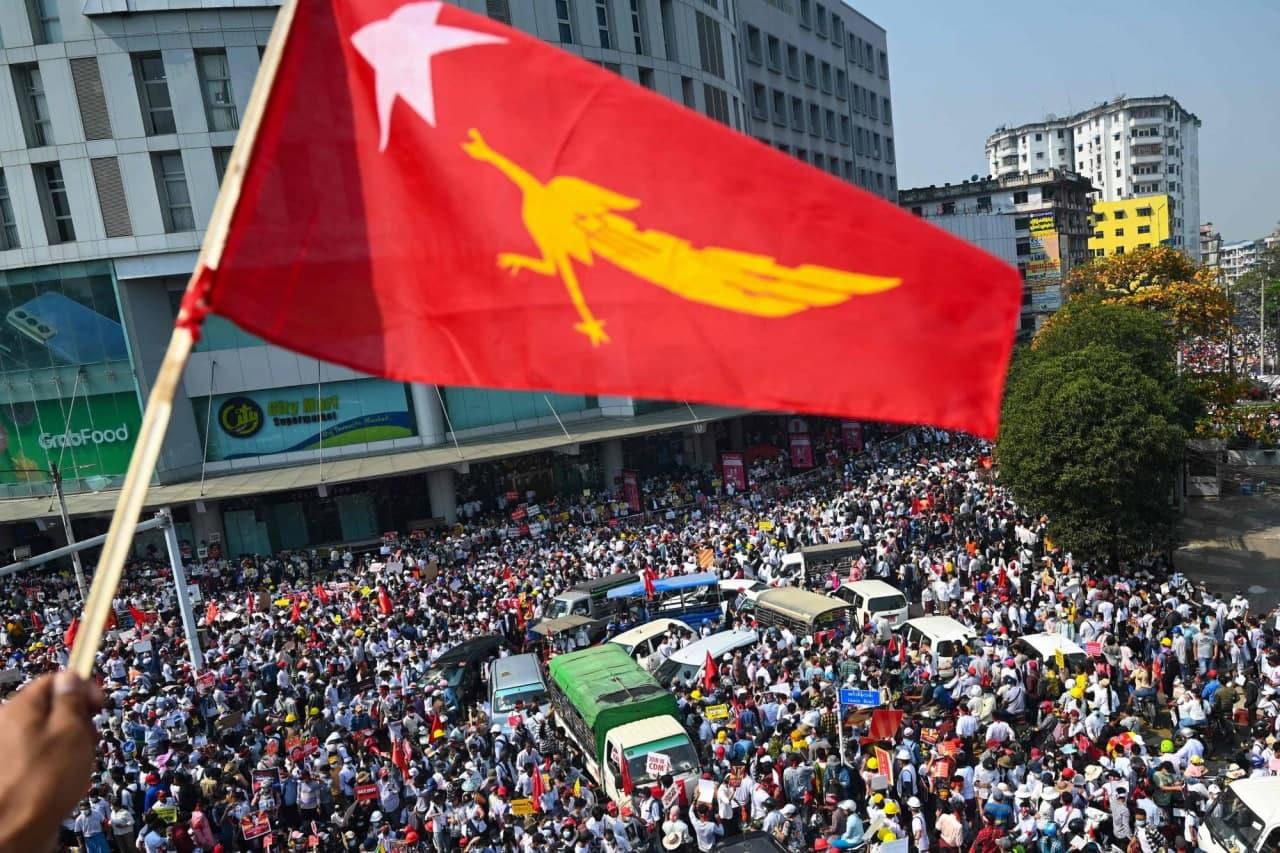