The measure passed the panel on a largely party-line vote of 19-16, as the US death toll from the COVID-19 pandemic surpassed the grim benchmark of 500,000 victims. Millions more have been left jobless by the pandemic.

The sweeping legislation is intended to stimulate the US economy and carry out Biden’s proposals to provide additional money for COVID-19 vaccines and other medical equipment. "We must act swiftly to put an end to this pandemic and to stem the suffering felt by so many millions," House Speaker Nancy Pelosi said in a statement.

Senate Majority Leader Chuck Schumer said later that efforts in the House and Senate have kept the Bill on track to be approved by both chambers and sent to Biden for his signature before federal unemployment benefits expire on Mar 14.

Republicans oppose the measure for being too costly and say its policies are geared more towards keeping the US economy closed than moving ahead to accommodate business and economic needs and reopen schools.

"Further aid needs to be smartly targeted so government doesn't get in the way. But Democrats want to double-down on band-aid policies like they're planning for another year of stagnation instead of trying to set up success," Senate Minority Leader Mitch McConnell said on the Senate floor.

Biden and his fellow Democrats want to pass the plan quickly to speed a new round of direct payments to US households as well as extend federal unemployment benefits and assist state and local governments.

Democrats are using a procedural strategy called reconciliation to advance the Bill, which will allow them to pass it in the Senate without Republican support.

"We are in a race against time. Aggressive, bold action is needed before our nation is more deeply and permanently scarred by the human and economic costs of inaction," Representative John Yarmuth, chairman of the Budget Committee, said before the vote.

Budget Committee Republicans pushed back on the price tag, which follows US$4 trillion in COVID-19 aid last year.

"An estimated US$1 trillion of those funds is actually yet to be spent," Representative Buddy Carter told the committee. "Why do we need to spend an additional US$2 trillion of money that is being taken from future generations?" 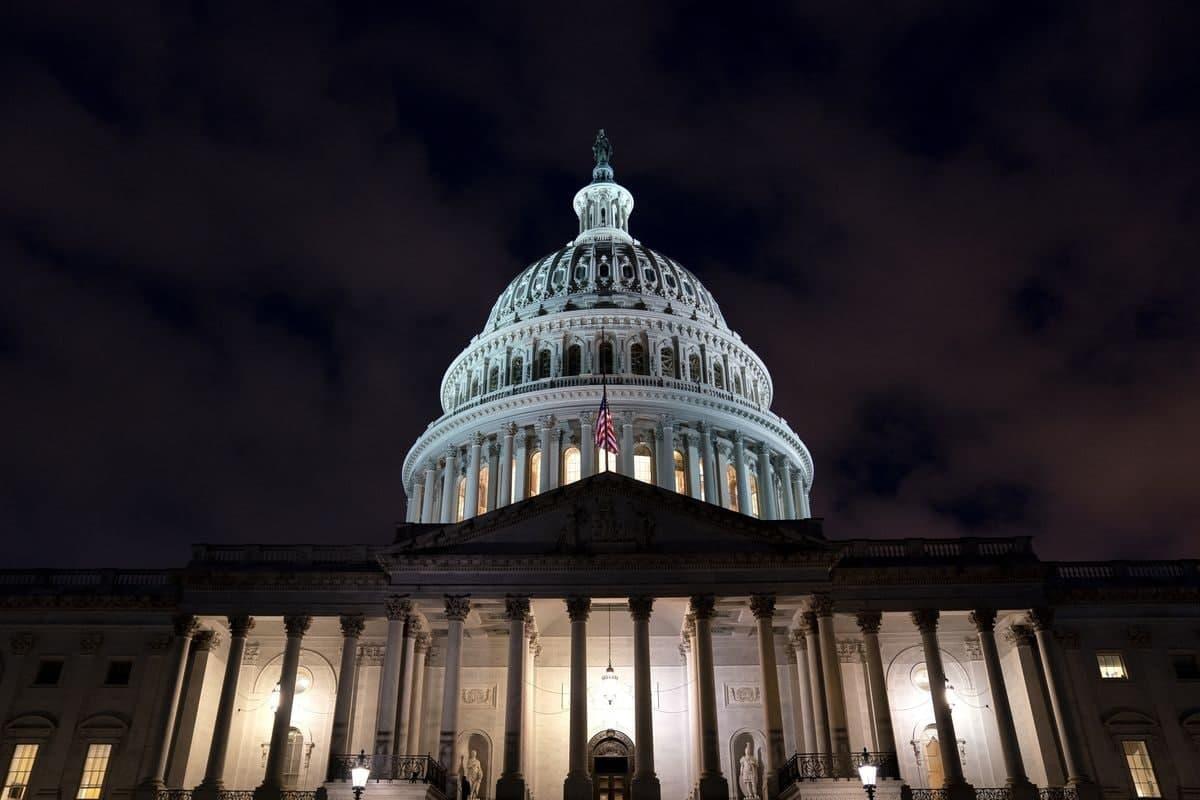