SYDNEY, Feb. 23 (Reuters) - Changes to media rules proposed by Australia will allow Facebook Inc to choose if news remains on the platform and support the publishers it chooses, Campbell Brown, the firm’s vice-president of global news partnerships said on Tuesday.

In a blog posting, Brown said after discussions with the Australian government, the social media giant would be restoring Australian news on Facebook in the coming days.

“The government has clarified we will retain the ability to decide if news appears on Facebook so that we won’t automatically be subject to a forced negotiation,” Brown added. 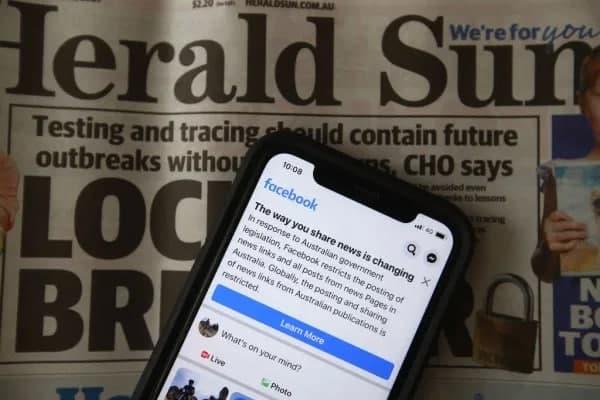