JAKARTA, Feb. 23 (CNA) - Indonesian Foreign Minister Retno Marsudi said on Tuesday (Feb 23) that Myanmar's transition to democracy after this month's coup should follow the wishes of its people.

Her remarks came after anger from anti-coup protesters to a Reuters report that Indonesia is pushing a plan for the Association of Southeast Asian Nations (ASEAN) to send monitors to ensure the junta holds fair elections, as it has promised.

Protesters want the elected government to be restored immediately. Some called on social media for demonstrations at Indonesia's embassy in Myanmar.

"The inclusive democratic transition should be pursued according to the wishes of the Myanmar people. Any way forward is the means to this end," Retno said in a message sent to Reuters by her office.

She called for all parties to "deploy maximum restraint to avoid bloodshed".

Indonesia's foreign ministry declined to comment on whether it wanted the outcome of the Nov 8 election to be respected, but a spokesman noted that Indonesian president Joko Widodo had congratulated Aung San Suu Kyi on her victory at the time.

It also declined to comment on the Reuters report of its plan, which calls for ASEAN to mediate between the junta and protesters.

But a former Indonesian foreign minister has played down the ASEAN plan.

Speaking to CNA, Marty Natalegawa - Retno's predecessor - said: "The idea of the junta running elections is farcical and a complete non-starter.

"The already democratically expressed will of the people of Myanmar must be respected. The international community must work for the restoration of democracy in Myanmar."

Myanmar's military seized power on Feb 1 after the election commission dismissed its accusations of fraud, after Suu Kyi's party swept the voting. The junta has promised a new election, but without setting a precise timetable.

The coup has prompted daily mass protests for nearly three weeks and strikes by many government workers.

Senior regional officials familiar with Indonesia's proposal for Myanmar said that holding the ruling generals to their promised election was the most realistic way of getting Myanmar on track to representative government.

Indonesia is the largest of the 10 countries in the ASEAN bloc, which also includes Myanmar. 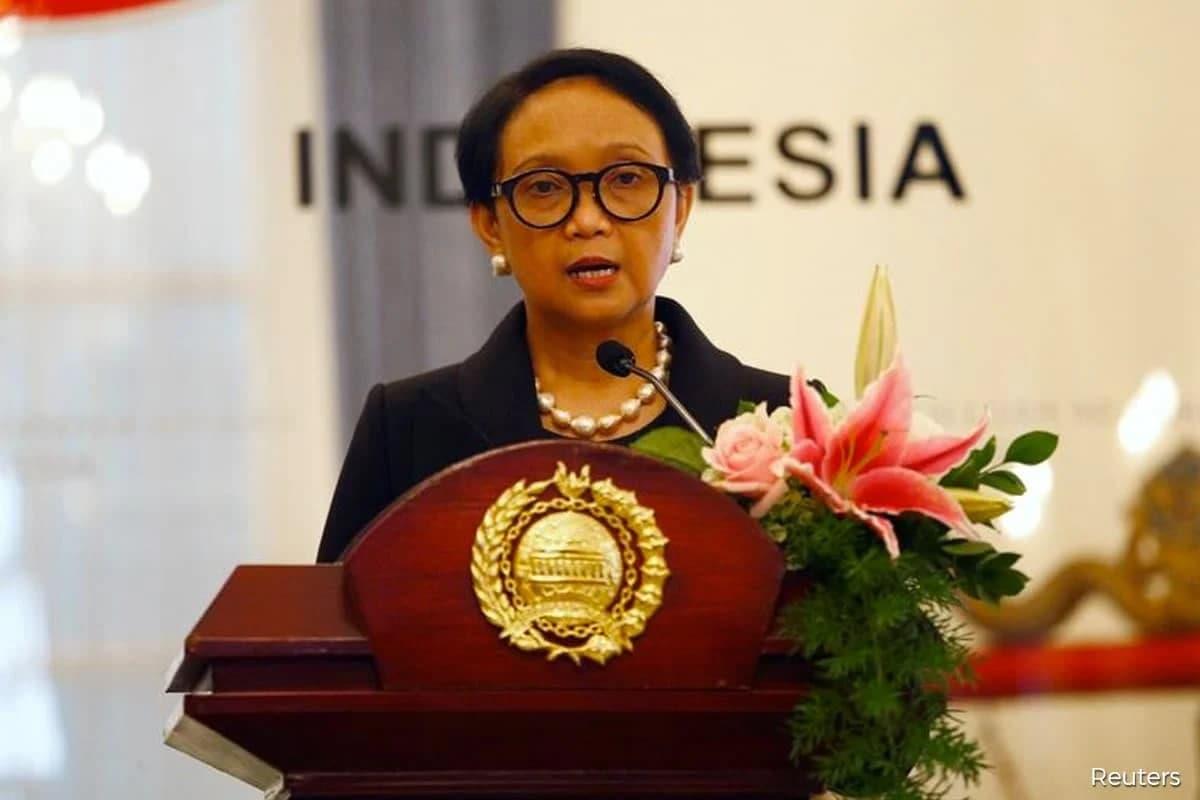 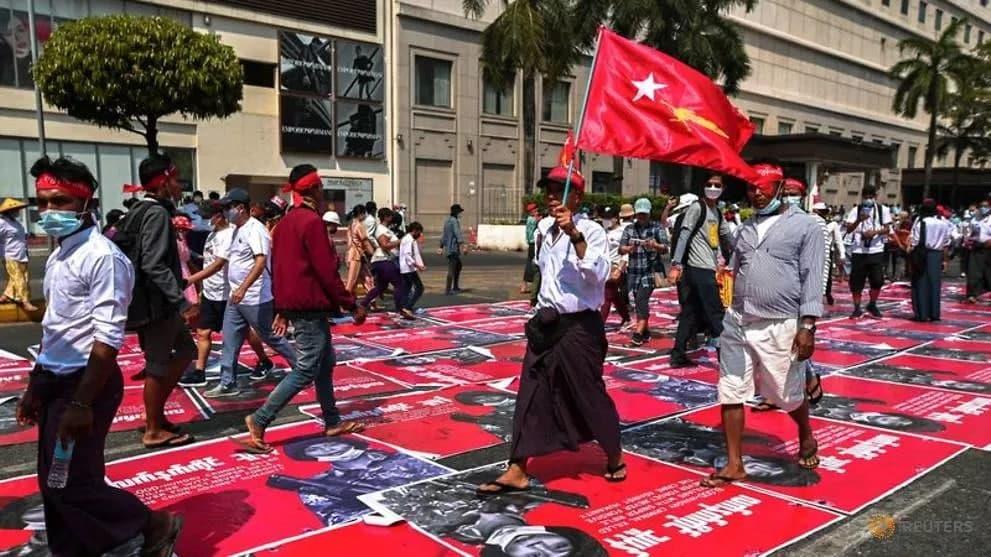