BANGKOK, Feb. 23 (CNA) - Thailand will start vaccinating priority groups including health workers against COVID-19 by the end of this week, its prime minister said on Tuesday (Feb 23), a day ahead of the arrival of the country's first coronavirus vaccines.

Thailand will receive the first 200,000 of 2 million doses of Sinovac Biotech's CoronaVac on Wednesday. The Chinese vaccine was given emergency use authorisation on Monday.

"We will start injecting the target groups within three days after the vaccines arrive," Prime Minister Prayut Chan-o-cha said in a Facebook post.

The Sinovac vaccines will be given to priority groups in 13 provinces, the COVID-19 taskforce said. More than half of the 200,000 doses will be earmarked for Samut Sakhon, the epicentre of Thailand's latest outbreak, and the capital, Bangkok.

Prayut said 800,000 more doses will arrive in March and the remaining 1 million in April, some of which will be used for the second inoculations for priority groups.

Prayut also said that 26 million doses of vaccines on order from AstraZeneca, which has authorised a Thai firm to manufacture its vaccine, will be ready around May to June.

Thailand has also reserved a further 35 million doses from AstraZeneca.

Those were part of the 150,000 "early doses" he had previously said AstraZeneca would provide from another Asian country.

Authorities have received some documents from Johnson & Johnson's Janssen and have been contacted by Moderna and Pfizer, all with a view to registering their COVID-19 vaccines, according to Prayut.

Thailand is aiming to administer 10 million doses a month from June when its mass vaccination campaign is in full swing. 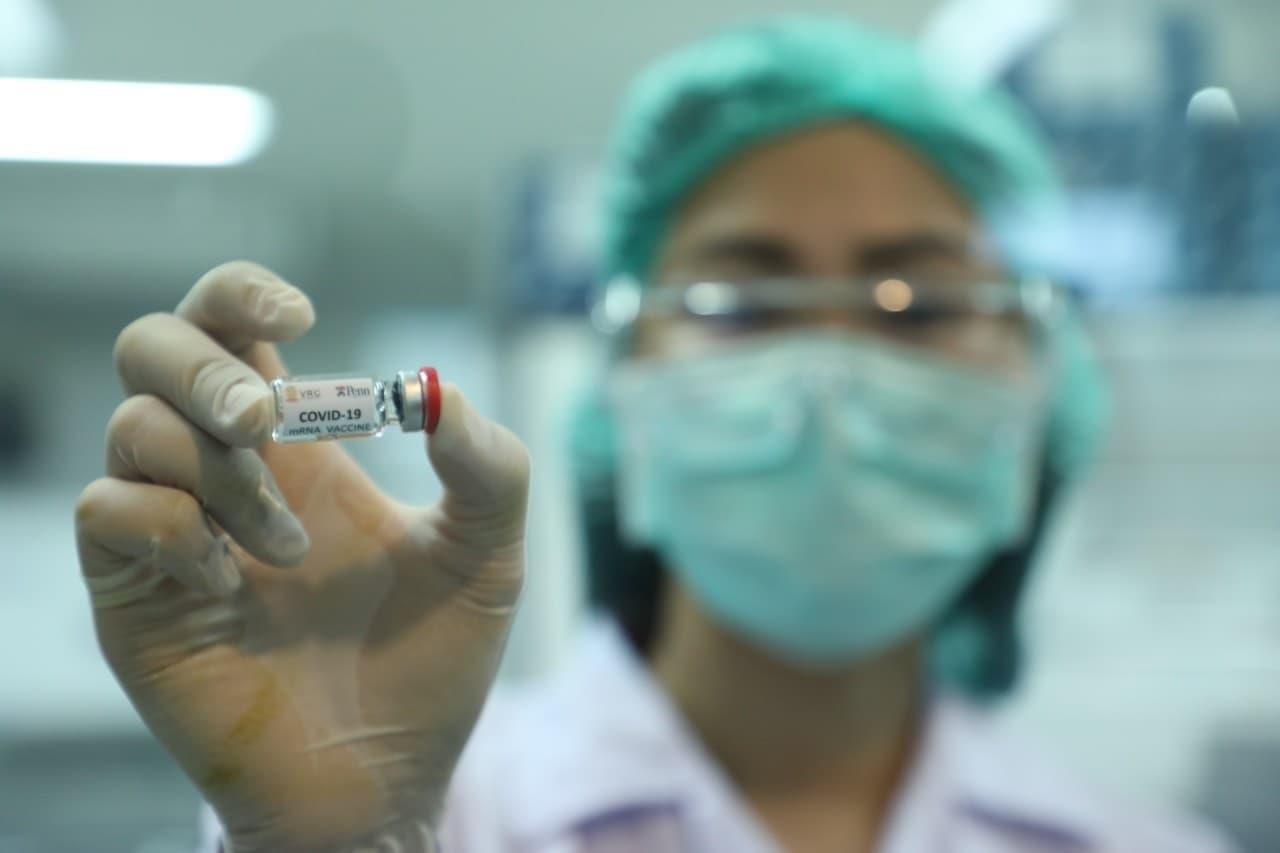