The launches were carried out on Monday from a static vertical launcher from integrated test range (ITR) Chandipur coast in Balasore district, about 208 km northeast of Bhubaneswar, the capital city of Odisha.

According to the defense ministry, the missiles were indigenously designed and developed by DRDO for the Indian navy.

Officials said the launches were monitored by senior scientists from various DRDO labs involved in the design and development of the system.

The ministry said present trials have proved the effectiveness of the weapon system and a few more trials will be conducted shortly before deployment on Indian naval ships. 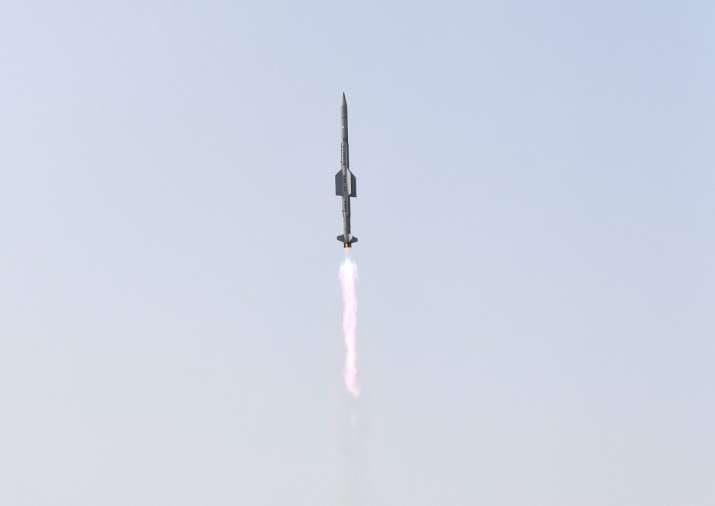