"For both our nations, getting COVID-19 under control at home and around the world is the immediate priority," said Biden after the meeting, noting "the United States has no closer friend than Canada."

The United States and Canada would cooperate to strengthen the World Health Organization to prevent future biological threats and enhance the supply chain's security and resilience to ensure economic recovery, he said.

Trudeau said he has been looking forward to discussing with Biden on renewing the Canada-U.S. diplomatic relationship and getting both countries through the pandemic.

The two leaders also agreed to double down their efforts to tackle climate change.

At the start of their meeting, Trudeau said that U.S. leadership on climate change had been "sorely missed" over the past years.

Biden noted that the two countries would work "in lockstep" to display the seriousness of their commitment to the climate issue.

The relations between the two neighbors were tested by trade frictions during the previous Donald Trump administration.

Citing national security concerns, the Trump administration unilaterally imposed a 25-percent tariff on steel imports and a 10-percent tariff on aluminum imports globally in 2018, prompting retaliatory tariffs from its trading partners, including Canada.

In May 2019, Trump removed the tariffs on Canada and Mexico, in hope of the U.S.-Mexico-Canada Agreement (USMCA)'s ratification. In August 2020, following the ratification of USMCA, the Trump administration announced it will re-impose a 10-percent tariff on imports of non-alloyed unwrought aluminum from Canada, drawing criticism from Canadian leaders and U.S. industry groups. Trump later removed the tariffs following an agreement with Canada.

The controversial Keystone XL pipeline project, which would carry oil from Canada to the American Gulf Coast, is another sore spot in bilateral relations.

On inauguration day, Biden signed an executive order to revoke the presidential permit for the project, which prompted Trudeau to express "disappointment" with the decision. 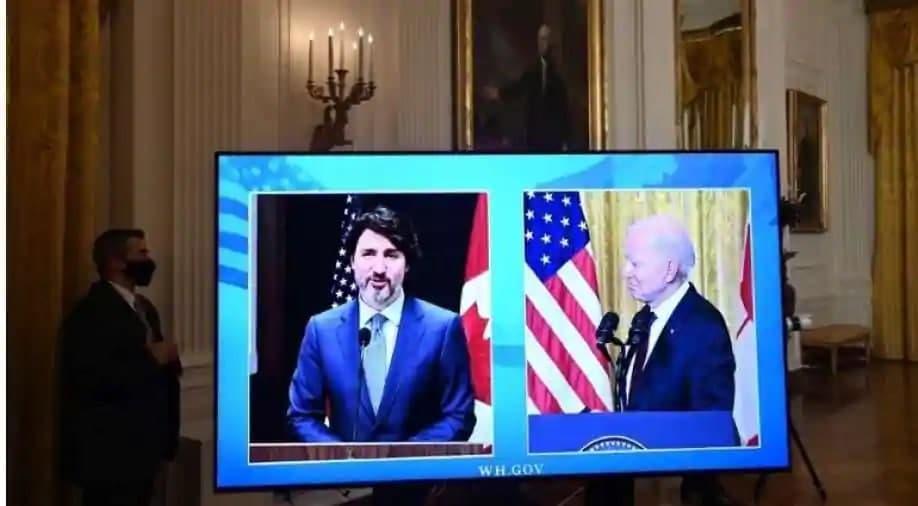 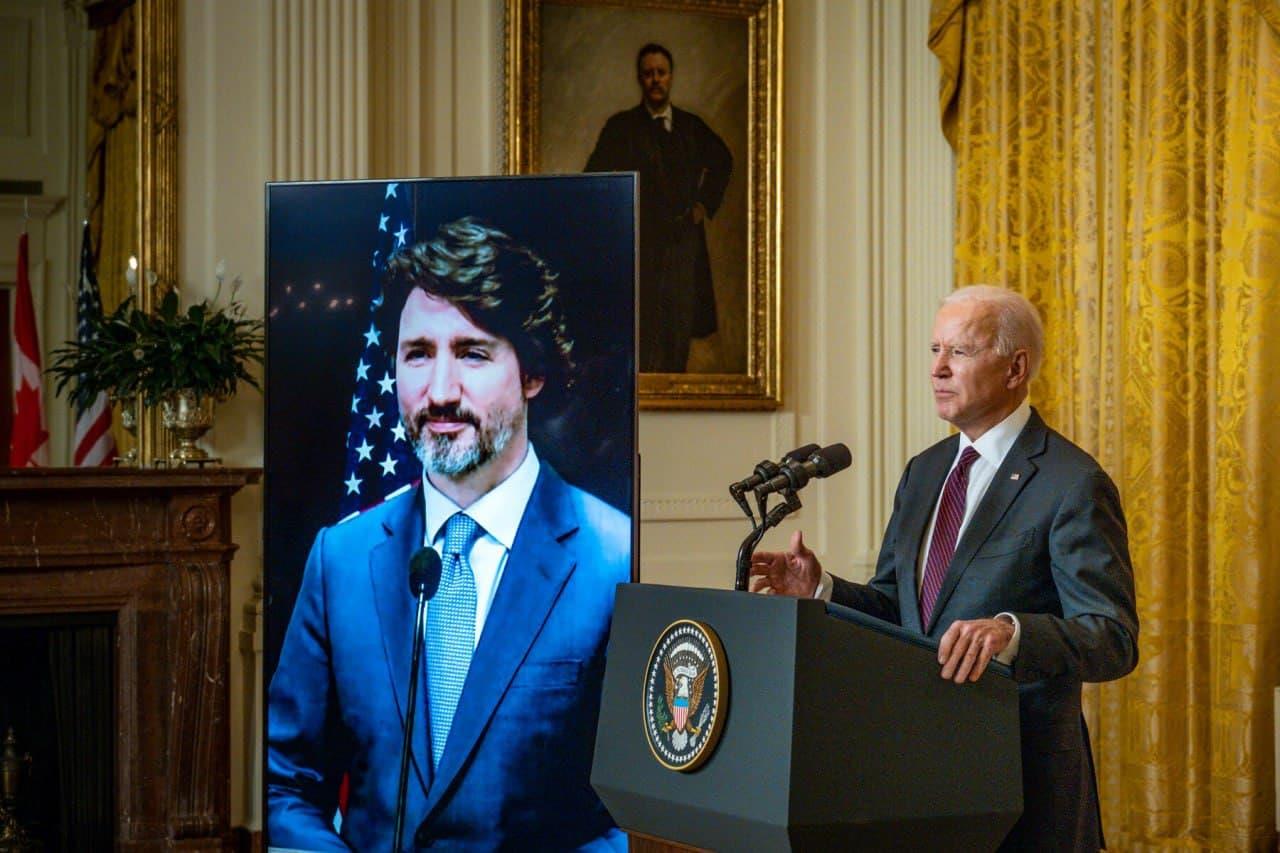